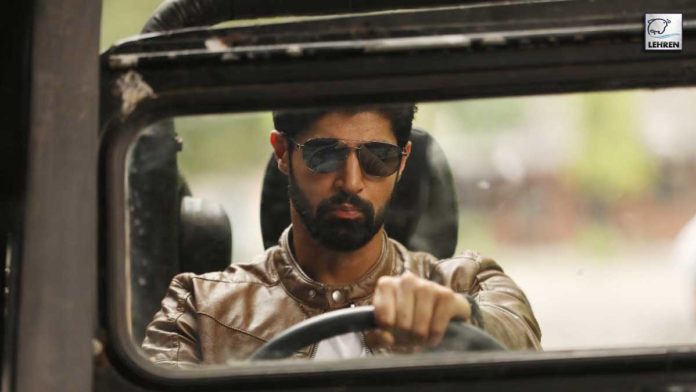 Tanuj Virwani had himself found reference points to the scenes and incorporated the flavour of John Wick which was played impeccably by Keanu Reeves.

Ladies, if you walk in to see some of Tanuj Virwani’s trademark charming demeanour in his upcoming show Cartel, you are in for a major surprise. A gritty and nuanced family drama set against the backdrop of crime, Virwani had to bring to the fore a raw side of himself for the character. And that’s not all. The series has him pack a punch in a solid way. Replete with well-orchestrated elaborate action sequences, Virwani held his ground as he rejected body doubles and insisted on doing all hand-to-hand combat by himself despite recovering from an injury. Interestingly, he and his action director worked actively to ensure that the action sequences are slick. Virwani had himself found reference points to the scenes and incorporated the flavour of John Wick which was played impeccably by Keanu Reeves.

He tells us, “The action had to be smooth and effortless. We wanted to give the audience action that is real and powerful visually with minimum VFX work. John Wick is a masterful film and modern day action sequences look at it as a benchmark. We kept it in the universe of Cartel, staying true to our story but have attempted to imbibe the same flavour of the Hollywood film. The action had to be seamless. And I haven’t tried to do this genre before. I knew I had put my all into this. I worked out like a beast and made sure that I nailed the action in the film. There’s a killer scene in the series which sees me in a completely different light.”

Ask him if he wants to explore his action chops more in future and he says, “Hopefully. I am looking forward to doing more action films/series in the near future. The problem is action has to be ably supported by a story that’s equally powerful. More often than not, the story is the problem. That said, the quality of writing and character arcs are so well done these days. I want to learn different forms of martial arts and play an out-and-out action hero. Hopefully soon. Cartel is just a peek into that facet of my personality.”