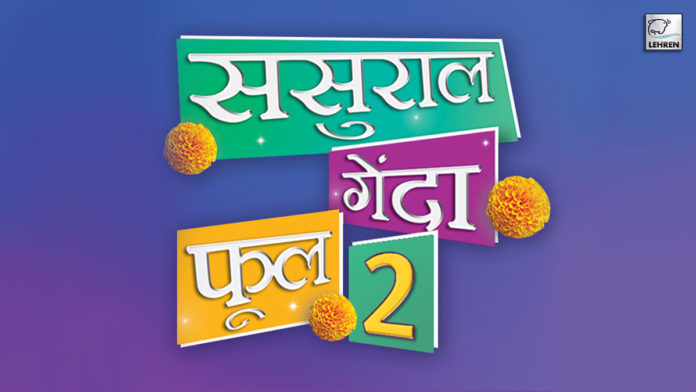 'Star Bharat' announced the launch date of 'Sasuraal Genda Phool 2'. The first season of the show has been a fan favourite since its release.

Trust “Star Bharat” to always impress and surprise their loyal viewers with their amazing and enriching content. With its tremendously exciting shows, Star Bharat has been one of the key channels of entertainment in the country for quite a few years now. Over time, the channel has managed to gain quite a fan base due to its content and their upcoming ‘to be launched’ show “Sasuraal Genda Phool 2” has only been a positive influence on that so far. The plus factor that the show brings into the mix is just exceptional and who doesn’t want to be one with that?

The show has been amongst the favorites since its first season and managed to make the cut to be a blockbuster as soon as it aired the first time. We are expecting it to be nothing less than that the second time coming around for obvious reasons. The show has been making the rounds for quite a while now and much to the relief of its viewers, the most anticipated show “Sasuraal Genda Phool 2” has finally decided to roll out the launch date and we could not have been more excited! It is all set to launch on the ‘7th of December’ and will be aired on ‘Star Bharat’, every ‘Monday to Friday’ at 8 pm!

The show with its sweet banter amongst family members that absolutely cannot do life without each other and romance like its a rom-com will feel exactly like a warm hug on a winter morning and who does not like that! It will bring to life almost every emotion we feel on a daily basis and the new twists and turns will amplify the goodness of the show all in all. It is all ready to get set to go on the 7th of December and so are we!

Be mesmerized by the show “Sasuraal Genda Phool 2”, from the 7th of December onwards, every ‘Monday to Friday’ at 8 pm, only on “Star Bharat”.