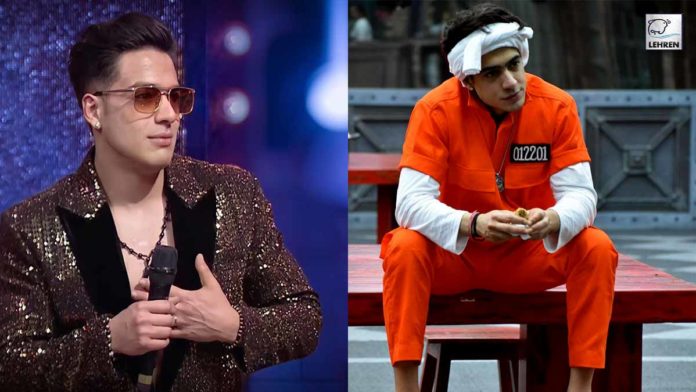 Ekta Kapoor’s reality show has been making headlines ever since it went on screen. And Kangana Ranaut with her fiery hosting has made the show gather a significant amount of viewership over the past few weeks.

The show concept is based on the jail theme, with the contestants fighting for survival among their competitors. In the recent episode, the contestants were given the task of getting the opportunity to earn their seat in the finale, in the ticket to the finale round.

In this round, all the contestants were divided into two groups. After a horrendous elimination, the day started with the ‘ticket to finale task’ in which planks were kept, and Kaidis had to make a domino line. The line must fall in a way that rings the bell at the plank’s end. The entire house was divided into two groups.  Prince Narula, Munawar, Anjali, and Saisha formed a team, and Payal Rohatgi, Shivam Sharma, and Azma Fallah assemble another team. Munawar already planned their game with his team, but then during the task, Anjali and Saisha changed the plan and shocked him by saying that they don’t want him on their team.

At the end of the day, Anjali and Shivam were the only two contestants left to fight for the ticket to the final round. Soon after, jailor Karan Kundrra entered the house with another task assigning the team to both the contestants, with Poonam, Munawar, and Ali in Anjali’s team and Payal, Azma, and Saisha in Shivam’s. Finally, Shivam got the maximum votes and won the task, and became the first finalist of the show.