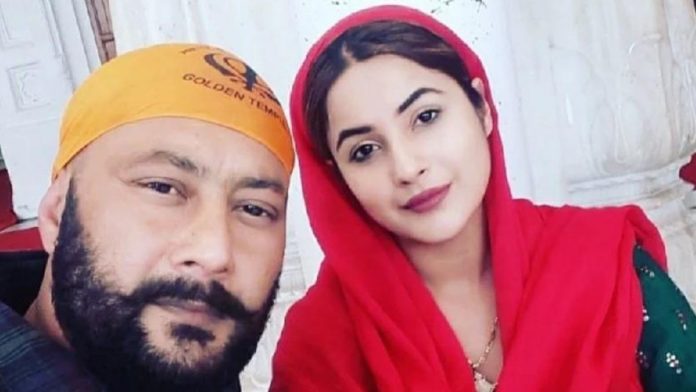 According to the reports, Santhok Singh was going from Amritsar to Beas after attending an event and stopped at a dhaba. He told that his security had parked the car they were travelling in for a toilet break and he was alone in the car when two people on a bike stopped near his car and fired at him. Four gunshots hit his car. He said the attackers fled when his security men hurled bricks at them after hearing gunshots.

The local police were immediately informed about the incident and Santhok didn’t suffer any injuries.

Shehnaaz Gill’s father recently joined the Bharatiya Janata Party (BJP) ahead of the Punjab assembly elections scheduled to be held in 2022.

Shehnaaz Gill is a model, actor and singer. In September this year, her boyfriend Sidharth Shukla died of a heart attack. Since then, Shehnaaz is learning to cope up with the loss. On the work front, she was last seen in a Punjabi film titled ‘Honsla Rakh’ alongside Diljit Dosanjh.