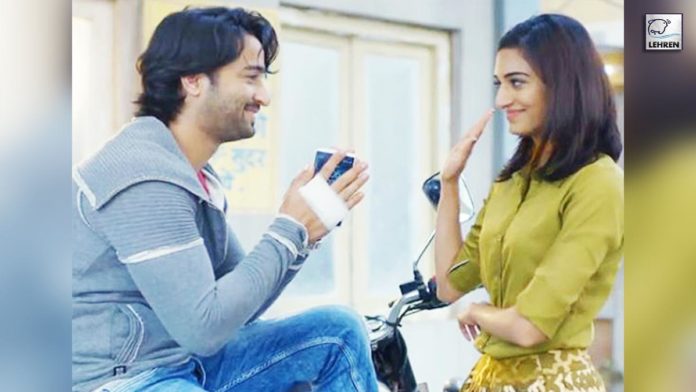 Shaheer Sheikh and Erica Fernandes are reprising their roles, and this is the main reason why the third season is a must watch.

On popular demand Yash and Mamta Patnaik under their banner Beyond Dreams Entertainment are bringing the third season of “Kuch Rang Pyaar Ke Aise Bhi”. The chemistry that the lead pair Dev and Sonakshi, played by Shaheer Sheikh and Erica Fernandes respectively, share is one of the audience’s favourite. And the new season, which is titled “Kuch Rang Pyaar Ke Aise Bhi – Nayi Kahaani”, will focus on their changing relationship.

2) The relationship between Dev and his mom: Dev lost his father at a very young age, and his mother became his world. The respect and love that Dev shows towards his mom, even when she is wrong, is nothing short of a learning. A mother can be wrong, and when she is, she doesn’t want others to taunt her about it, and Dev always has a polite way of saying it.

3) The story and the dialogues: The third season will pick up from where the second season left. The recent promos are a delight to watch and Dev and Sonakshi’s conversation and their dialogues are so deep and thoughtful. Even though they disagree with each other, you cannot miss the love between them.

4) The stellar cast: Shaheer Sheikh, Erica Fernandes and Supriya Pilgaonkar are reprising their roles for the third season. They have beautifully played their parts in the first two instalments, and this is another reason why the third season is a must watch.

5) Yash and Mamta Patnaik: Be it the first two season of the show or their other shows like “Ishq Mein Marjawan” 1 and 2, “Ek Veer Ki Ardaas… Veera”, “Sadda Haq”, “Rang Badalti Odhani”, to name a few, Yash and Mamta along with their team have given shows which have always left an impact on the audience. Whichever genre they have picked, their shows have always turned out to be a masterpiece.