Priyanshu Singh Opens Up About Playing Cheetah In Maddam Sir 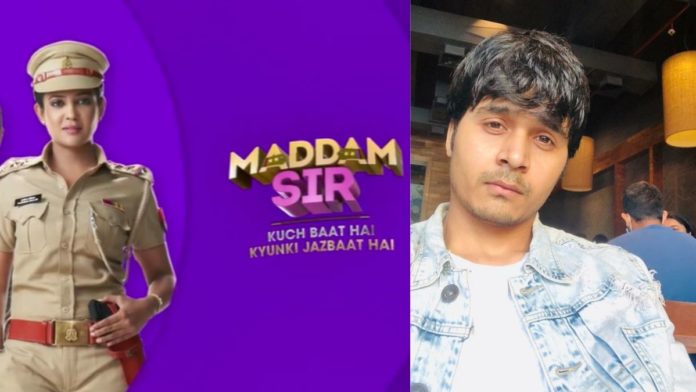 The role of Cheetah was earlier played by actor Yashkant Sharma who was replaced by Priyanshu Singh in the second season of Maddam Sir.

Actor Priyanshu Singh, who plays the role of Constable Cheteshwar Chaturvedi aka Cheetah in the popular comedy TV show ‘Maddam Sir’ talks about the overwhelming response the show has been getting from the audience within a short time period.

While sharing his feelings on the love bestowed upon his character on the show, Priyanshu says, “I have many daily soaps but the amount of response Maddam Sir has gotten is something very difficult to beat. Cheetah was a very interesting character to play on screen and it has given me the recognition I needed. The fans of the show are loving my character Cheetah. They have poured in a lot of love for my character and I couldn’t be more overwhelmed to receive so much appreciation from the audience. I have been getting a lot of messages on my social media handles where people are acknowledging my work. I, sometimes, try to analyse what those traits are that people are going so gaga over, but eventually what matters the most is the relatability of the show in real life, that has attracted the audience.”

Adding to the same, he says, “The family vibe on the sets has made our work life on the sets hassle-free. The rapport I share with all of my co-stars is amazing. Our friendly bond off-screen also maintains the same refreshing atmosphere. The bond we share with each other on the sets not only shapes us professionally but also helps us perform in a more refined way. We are very comfortable with each other and so there is an ease in our dialogue delivery skills, and that is reflected on screens as well.”

Maddam Sir started premiering on Sony Sab in Feb 2020 and stopped airing in April 2020 due to the lockdown. The makers came back with its second season in June 2021 and the show is receiving a good response from the audience. The role of Cheetah was earlier played by actor Yashkant Sharma who was replaced by Priyanshu in the second season.