One Month After Raj Kundra’s Arrest, Shilpa Shetty Is Back On The Sets Of Super Dancer 4 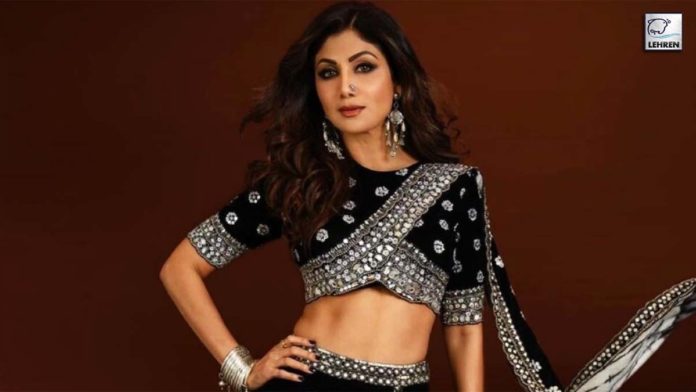 After being away from the media glare for a month, Shilpa Shetty is ready to resume her normal life. She maintained a low profile after her husband Raj Kundra was arrested by Mumbai Police Crime Branch on July 19 in the adult films case. She even skipped the shooting of reality show Super Dancer 4, where we see her as one of the judges. And after missing a couple of weekends, Shilpa Shetty is back on the sets of Super Dancer 4. She is currently shooting for this weekend’s episode.

Producer Ranjeet Thakur confirmed her presence on the show and said, “She is our judge and she is here to stay.” The team of Super Dancer 4 had been eagerly waiting for Shilpa’s return. The makers of the show didn’t even wish to replace her amid the big controversy that has whole nation’s attention.

Also Read: Rhea Chakraborty Is Heartbroken To See Cruelty On Women In Afghanistan

A leading channel quoted its source, “The makers had been in constant touch with her and only recently she decided that she was ready to make a comeback. Shilpa wants to get back to work not just for her kids and family but also for her own sanity. She was welcomed warmly by the Super Dancer team, which made her quite emotional in the morning.”