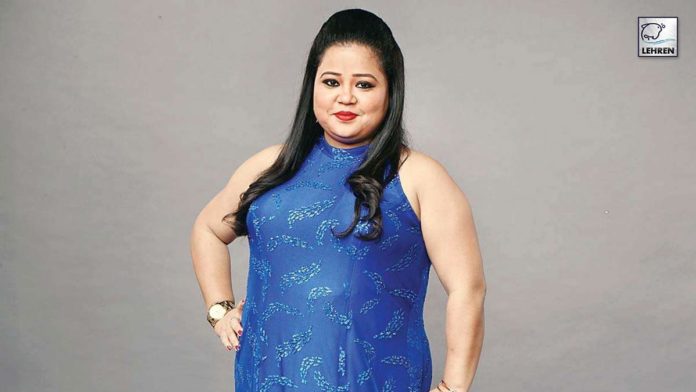 The Narcotics Control Bureau conducted a raid at comedian Bharti Singh and husband Haarsh Limbachiya’s house in Mumbai. Reportedly, the raid is being conducted at three different location of Mumbai, i.e., Andheri, Lokhandwala, and Versova area.

Reportedly, both Bharti Singh and Haarsh Limbachiya has been given summon by NCB after discovering drugs from them.

NCB has been conducting raids at several Bollywood stars including Deepika Padukone, Sara Ali Khan, Rakulpreet Singh and Shraddha Kapoor, ever since drug angle surfaced after the death of Sushant Singh Rajput.

Most recently, Arjun Rampal and his wife Gabriella Demetriades’s house was raided for which both were spotted at the NCB office last week, where they were questioned for almost 7 hours.