Mouli Ganguly On Playing The Role Of Anusuya In ‘Baal Shiv’ 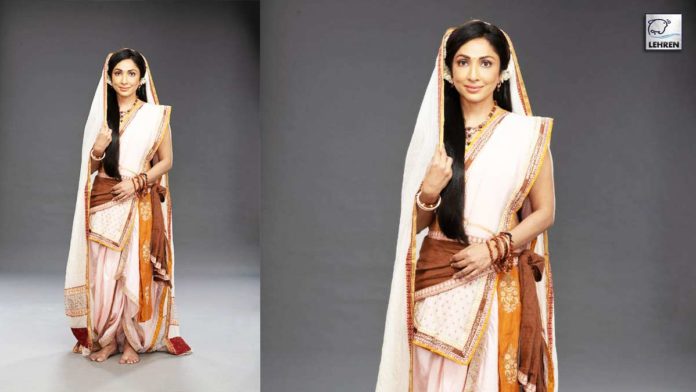 Renowned actor Mouli Ganguly will be seen portraying the pivotal character of Mahasati Anusuya in &TV’s mythological show, “Baal Shiv”. Mouli talks about her character, her excitement of being in the show, and many more in a candid conversation.

Watch Mouli Ganguly as Mahasati Anusuya in &TV’s ‘Baal Shiv’ premiering on November 23rd at 8:00 pm and will air every Monday to Friday