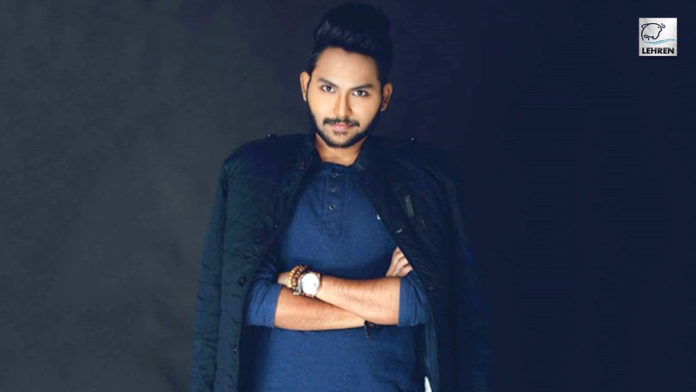 Jaan is son of veteran singer Kumar Sanu. Jaan Kumar Sanu, just like his father, is also a singer.

In 2 weeks Bigg Boss will be back on our television screens with its 14th season. Fans are eagerly waiting to watch their favorite show, but before that everyone is very eager to know who all are entering the show. Well, we might have a piece of good news, during the launch of the show, Salman Khan revealed Jaan Kumar Sanu as the very first contestant of Bigg Boss 14.

Jaan is the son of veteran singer Kumar Sanu. Jaan Kumar Sanu, just like his father, is also a singer. Jaan seems a very calm person; reportedly, Jaan Kumar Sanu might be entering the Bigg Boss 14 house with a musical instrument so that he’ll be able to entertain contestants along with the viewers.

As a singer, Jaan officially debuted as a singer with the cover version of Kishore Kumar’s Chirodini Tumi Je Amar in 2016, after that Jaan also released the remake version of his father Kumar Sanu’s songs Akele Hum Akele Tum and Dil Mera Churaya Kyun in 2018.

Furthermore, Bigg Boss’ former contestants Sidharth Shukla, Hina Khan and Gauahar Khan are promoting the upcoming and during the launch event, the trio has promised that the first week will be full of surprises.

Talking to a news portal, a source close to the team has revealed, “The makers want to spice up the upcoming season, and what better way than get the experts of the game to add some twist. While Gauahar and Sidharth were winners of their individual seasons, Hina and Monalisa were very popular contestants. Hina has always associated herself with Bigg Boss seasons, and she was more than happy to come back.”