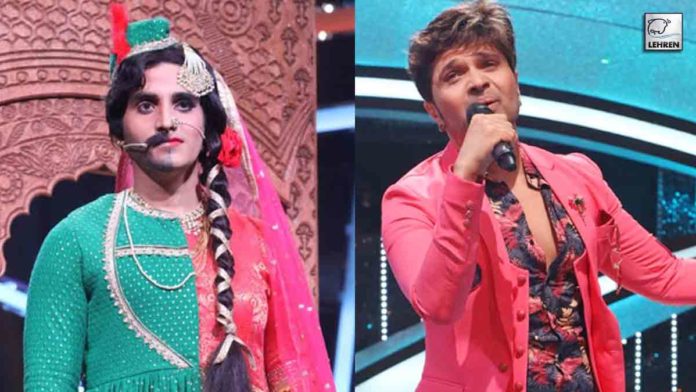 Music has been a source of entertainment since ages; people find it to be one of the best ways to relax. Sony Entertainment Television’s Indian Idol 2020 has become a stress buster for the entire nation as every weekend they hear melodic voices and forget all their tension. This weekend Indian idol had family special episode which was graced by Udit Narayan his wife and his daughter in law Shweta who recently got married to the host of Indian idol Aditya Narayan.