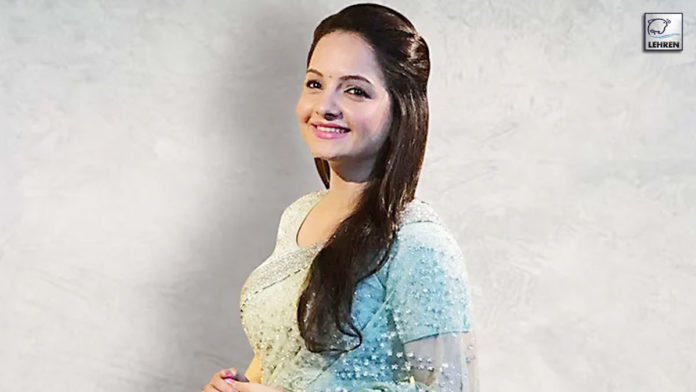 Show to go on air starting 16th August every Monday to Friday at 8:30 pm

After the confirmation of Tera Mera Saath Rahe, the channel ran a campaign around the concept of Pechaniye Kaun which received a lot of success and galore as they ran speculations around who will be playing the new Gopi Bahu.

With the recent teaser reveal the rumors around the new Gopi Bahu can finally take a back seat. It has finally been confirmed that Giaa Manek will be playing the lead character of Tera Mera Saath Rahe as Gopika.

Informed sources of the show confirmed, “We are very excited about Giaa Manek playing the role of Gopika, she has joined the unit and has begun shooting for the show.”

When spoken to Giaa Manek she said, “It gives me immense joy to announce to all my viewers and fans who have been waiting for long…You will see me as “Gopika” on “Tera Mera Saaath rahe” for Star Bharat…Ek naya kirdaar, Ek nayi Kahani …Love, Gratitude, Blessed to be here in front of all of you”

Giaa Manek is one of the most loved faces of Indian television. She became a household name after her portrayal as Gopi Bahu and proved herself as a tremendous actress. The fans of Giaa Manek had been eagerly waiting for this confirmation and now we all are excited to watch her play the role of Gopika on the small screen soon.