Bigg Boss: Simba Nagpal Proclaims Shamita Shetty To Be In The Top Three 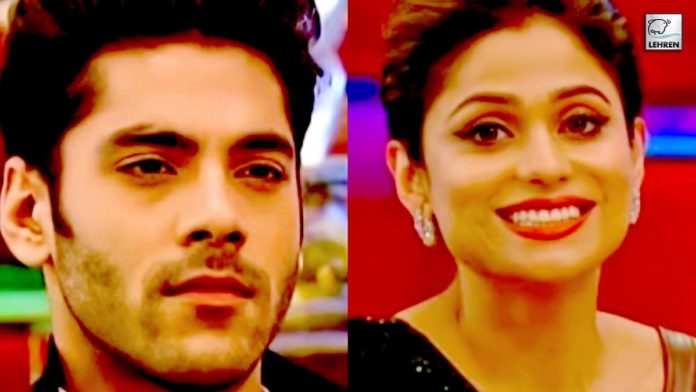 During his interviews after the eviction, the actor has proclaimed Sharmita Shetty to be in the top three.

The supremacy of Shamita Shetty in “Bigg Boss 15” continues! While counted amongst the top five contestants of the year, the actress has been ruling the space ever since she entered the house.

While we fans love the way Shamita Shetty conducts herself in the house, Another addition to the list is the former contestant Simba Nagpal. During his interviews after the eviction, he has proclaimed the actress to be in the top three.

Simba Nagpal got candid about Shamita Shetty and said she is one of the most authentic people in the house. In a similar vein, the actor confessed that Tejaswi Prakash is fake and does many things for the camera.

Simba Nagpal said, “Shamita is way more real than Teja! As far as Shamita is concerned, she is a mature woman, and she is as real as she could be on camera. She is not faking anything. But at the same time, if I talk about Teja, she is showcasing a different version of herself.”