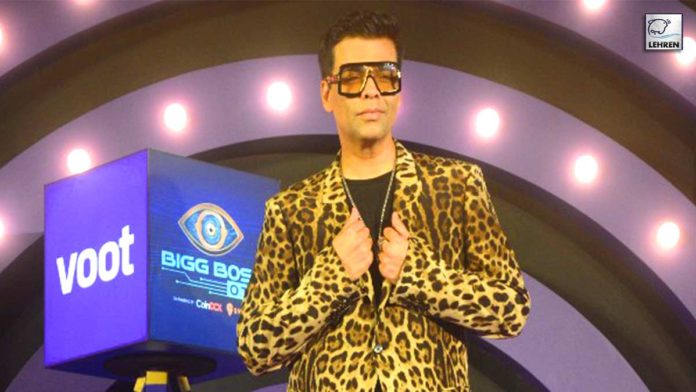 With its end of the fifteenth season recently, the popular reality tv show "Bigg Boss'' commenced an OTT version last year, the second season of which is currently in the making.

TV reality show “Bigg Boss” is by far, one of the most successful reality shows of India loved by many. While the show presented its 15th season a few months back, it was at the same time when the show for the very first time came with its OTT version of the game, streamed on the digital platform Voot. The OTT version was pretty lukewarm in its response, however, host Karan Johar and contestants of the game did everything in their abilities to make the game successful.

With Divya Agarwal bagging the title of the show, other contestants on the basis of their popularity like Nishant Bhat, Pratik Sehajpal, Neha Bhasin, and Shamita Shetty later entered the Salman Khan hosted version of the game, reaching the finale week. While “BB 15” is now over, the makers of the show have already begun the preparations for the second installment of the OTT version of the show. It is also reported that the makers have started their witch-hunting to find suitable contestants and have started to contact many actors from the entertainment fraternity for the same. As of now, only one contestant is said to be selected while news about the concept of the show and other details is yet to be confirmed. As per sources, the winner of the 10th season of the reality show “Splitsvilla”, Baseer Ali might be part of the show as makers have approached him for the upcoming season. Though Baseer himself has not confirmed the news, it is confirmed by inside sources of the game.

Baseer was also finalized for the last season of the game but decided to back out of the game as some things didn’t work out for him. It will be indeed interesting to watch Baseer play the game as he was one of the most loved contestants in Roadies and “Splitsvilla” and thus enjoys a massive fan following.