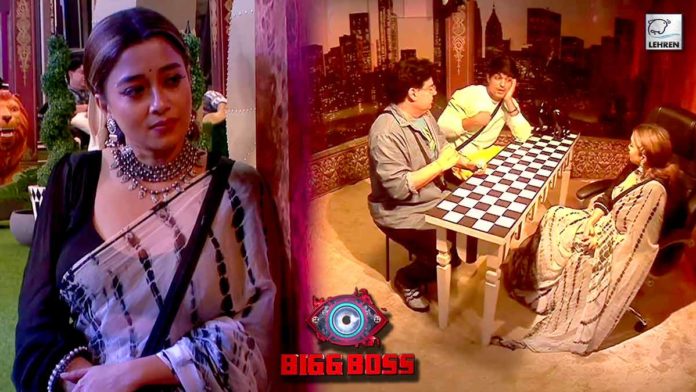 Archana, among these contestants, got nominated for the 8th week's eviction. Here’s all that happened in the latest episode of Bigg Boss 16-

Bigg Boss 16 Nov 22 Episode Update: During the recent weekend ka vaar episode, actor Gautam Vig was evicted from the house during the 7th week. The upcoming week’s nominations took place in the latest episode. Nimrit and Tina were saved from the forthcoming week’s eviction since Shiv has already saved them. They further got the right to save and nominate each housemate in the house. Here’s all that happened in the latest episode of Bigg Boss 16-

Later Shalin visits Sumbul and tells her that she herself with him and Tina are the strongest in the house because of their strong relationship. Sumbul on the other side had different opinions than Shalin. Sumbul tells Shalin that Tina raised finger at her character and never supported her, so she will also never support people who are always against her.

Later Bigg Boss announces the 8th week’s nomination round with a twist. Bigg Boss tells housemates that Shiv along with Tina and Nimrit will be safe for the upcoming week apart from which the three will be saving or nominating the contestants in the house. Shiv, Tina, and Nimrit will be killers who will get bribes from housemates to save them. The one ho’s bribe is selected will be safe and the other one will be nominated.

At late night Archana cleans the kitchen while Soundarya keeps her accompanied. Soundarya states that the kitchen is stinking. Archana claims that Tina leaves vegetables in open and thus it got spoiled. Archana then approaches Tina in her room and asks her to smell garbage. Tina asks Archana to leave the room. Archana leaves the garbage bag in Tina and Nimrit’s room. Nimrit and Tina slams Archana for the same and the fight escalates.