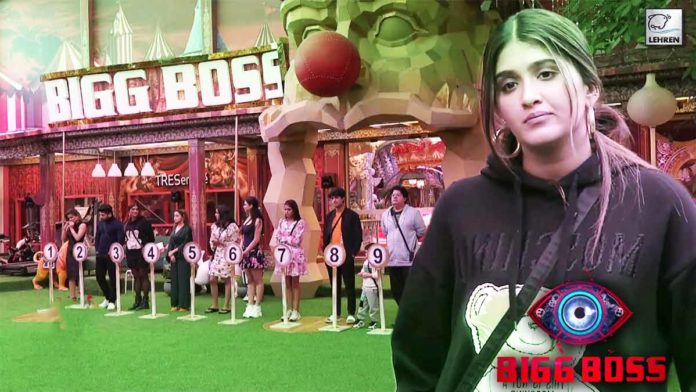 In the recently shared promo, Ankit Gupta slammed Nimrit Kaur Ahluwalia for being unfair and biased for her friends.

Bigg Boss 16 Promo: Popular reality television show, Bigg Boss 16 is currently in its 9th week. In the latest shared promo by Colors TV, the Bigg Boss 16 current captain Nimrit Kaur Ahluwalia was given the task to rate each housemate from 1 to 12 on the basis of their involvement in the show. Nimrit gave most of the first five spots to her teammates reacting to which Ankit Gupta then slammed Nimrit for being way too “biased”.

In the recently shared promo, Bigg Boss assigned a task to Nimrit Kaur Ahluwalia where she was asked to rate housemates from 1-12 based on their involvement in the house. Nimrit gives the first spot to Shiv Thakare followed by Soundarya, Abdu, Sajid, and others.

Reacting to Nimrit’s judgment many housemates slammed the Chhoti Sardaarni actress for being biased for her friends. Tina slammed Nimrit and said that the task isn’t about her friends and their friendship. Archana then claims that Nimrit would put her friends in the fifth spot.

Reacting to the promo many fans and viewers also claimed that Nimrit Kaur Ahluwalia was biased during the task. A user commented, “Sajid to kuch krta bhi nahi hai show me use to zero pe rkho”, another user commented, “Who is she to deside every thing…dear Bigg Boss team plz Nimmo ko trophy do aur show khatam karo…kyu aapka Paisa barbaad kar rhe ho”