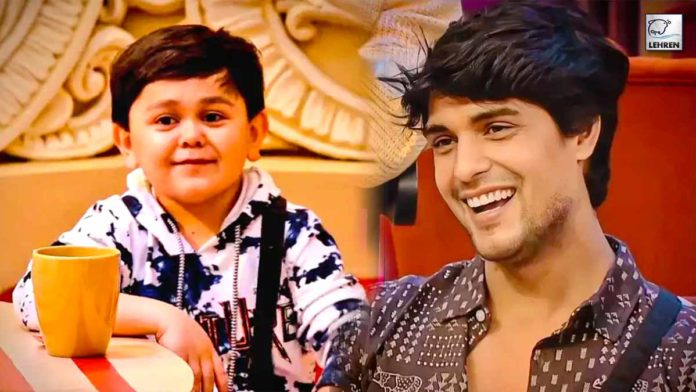 As per the reports, Ankit Gupta will get eliminated in the upcoming weekend ka vaar episode. Abdu Rozik's entry is also delayed.

Bigg Boss 16: The reality television show Bigg Boss 16 is currently in its 12th week. As per the latest reports, it is now believed that Ankit Gupta will get eliminated this week from the show. On the other hand, Abdu Rozik who left due to some work projects will now be seen re-entering the house this weekend ka vaar.

As per the buzz and rumors, it is believed that Udaariyan actor Ankit Gupta has been eliminated from the show. According to the reports, it was claimed that the housemates were given a chance to eliminate anyone from the nominated contestants, and hence the house decided to vote out Ankit Gupta from the show because of him being the least participative contestant. Following the same, the Udaariyan actor was shown the door.

On the other hand, many reports claimed that following Ankit Gupta’s elimination Tajikistan singer Abdu Rozik will be re-entering the house soon. However, it is now believed that Abdu Rozik’s entry has also been delayed. As reported by The Khabri, Abdu Rozik has a magazine shoot and due to the same, he will be entering the house later than expected.

The tweet read,”#BiggBoss16#AbduRozik was supposed to enter today on #WeekendKaVaar but entry is delayed because of some Magizine shoot today Hopefully he will enter soon”.

All About Bigg Boss 16

The television reality show Bigg boss 16 is hosted by Bollywood superstar Salman Khan. The 16th season started off on October 1 and is now extended for two months till Feb. Bigg Boss 16 is currently in its 12th week. In the past 12 weeks, only 3 contestants have been eliminated from the show including Gautam Vig, Manya Singh, and Gori Nagori. On the other hand, Sreejita De and Vikkas entered as the wild card entries in the show.