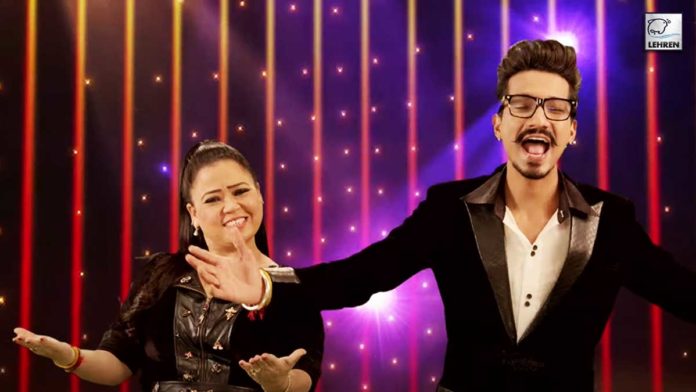 Bharti Singh and Haarsh Limbachiyaa are making their YouTube debut with 'Indian Game Show'. Don't miss out the promo.

Laughter queen Bharti Singh has dropped a new surprise for her fans. After numerous requests and a long wait, Bharti Singh has finally made her YouTube debut. Bharti, along with her husband Haarsh Limbachiyaa will be seen hosting an entertaining and thrilling game show called ‘Indian Game Show’ that will be exclusively available on Bharti TV YouTube channel.

Bharti calls it ‘a crazy fun series featuring games that are larger than life’. The promo of the show was launched on her channel a few moments ago and is already going viral amongst the fans.

Comedy king Kapil Sharma has also come on board to promote Bharti in her new beginnings.

Her YouTube channel ‘Bharti TV’ has crossed over 900k subscribers within 2 days.

Fans now can’t wait to see what the comedy queen Bharti Singh and Haarsh Limbachiyaa have in store.

Also Read: Ram Charan Signs A Huge Deal With An OTT Platform For A Whopping Amount !!