“As A Dedicated Sai Bhakt, Being A Part Of Mere Sai – Shraddha Aur Saburi Is Nothing Short Of A Privilege,” Says Pankaj Berry 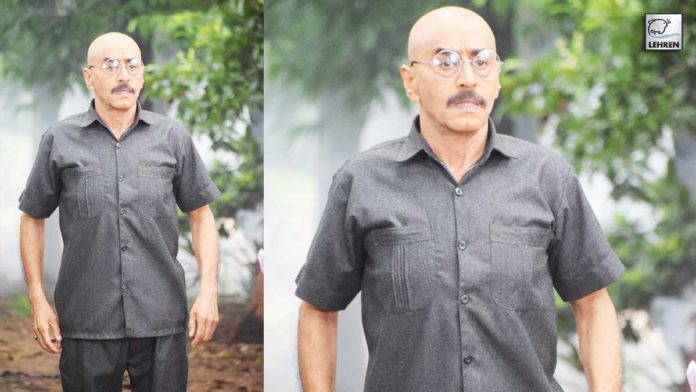 Pankaj Berry is sure to make a fitting entry as he has received recognition for his outstanding acting abilities in all of his past appearances.

Pankaj Berry, a well-known face in film and television industry is all set to make an entry in the next chapter of Sony Entertainment Television’s Mere Sai – Shraddha Aur Saburi. Pankaj will be seen portraying the role of an income tax officer named Chakra Narayan who does not believe in Sai Baba’s teachings and on the other hand, is dealing with a lot of family issues. He is instructed to chase down Sai and unearth a hidden truth. But eventually, when he learns about Sai’s divinity through a series of events, he is taken aback when he notices the shift in sequences as soon as he meets Sai.

Remarking on his role, he says, “I am playing the role of an Income Tax Officer who does not believe in Sai Baba but after he sees him, everything changes. I feel humbled to be a part of such a significant track of Mere Sai that imparts wisdom. Since my family and I are huge followers of Sai Baba and, I truly believe that the show Mere Sai typically picks up subjects that are necessary for the society.”

Elaborating further on his role, Pankaj Berry shares, “Every track comes with its own learnings and the show has successfully managed to impart the right set of values in the viewer. There is always something to takeaway.“

Sai would have an impact on the newly hired income tax officer who arrives to Shirdi to track the money Sai donates to his followers in the coming track. However, a series of occurrences soon convince him of Sai’s divinity. Pankaj Berry is sure to make a fitting entry as he has received recognition for his outstanding acting abilities in all of his past appearances.

Vandana Vithlani On Tera Mera Saath Rahe: I Am Happy That Work Has Come To Me During This Pandemic