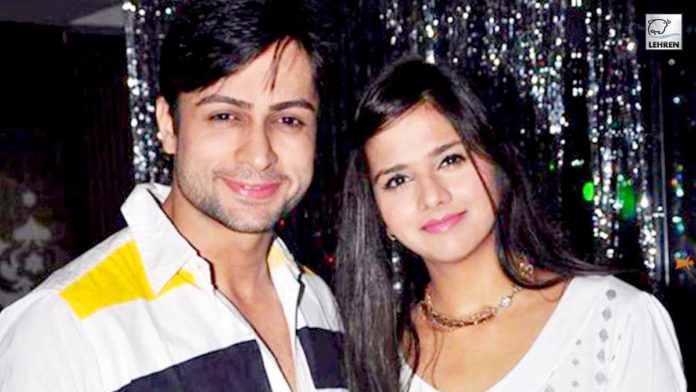 Shalin Bhanot is a renounced actor on television. He is currently seen in Bigg Boss 16 and has been in a lot of news with Tina Dutta, about their on-and-off relationship. The reason why Shalin enters the Bigg Boss house is that he is not been able to get any project and was in a big controversy of domestic violence against his wife Daljeet Kaur who is also an actress.

Lately, the actor is facing a tough time on the show and has requested to leave the house. The actress supported Bhanot and asked him to stay strong. Bigg Boss 16 is coming to an end and Shalin’s ex-wife asked him to. Be patient. In yesterday’s episode, Shalin was mocked and taunted by Tina Datta and Priyanka Chahar Choudhary. Shalin even got into a fight with Archana Gautam.

Also, Read- In Weekend Ka Vaar Shalin And Tina Get A Dose Of Their Own Game: Bigg Boss 16

Bhanot felt lonely and bothered by them. He even cried to Shiv Thakare and MC Stan asking them to nominate him for eviction. Shalin’s tears moved netizens, and even they came out to support him. Even Bhanot Dalljiet’s ex-wife encouraged him to keep pushing him for a few more weeks. On her Instagram Stories, Dalljiet shared a photo of herself playing with her son Jaydon and wrote, “The last few weeks have stayed on top for Bigg Boss.” I wish you the best, Shalin. Be patient, keep calm & stay strong.

Last night, Shalin told Nimrit that “they want to make me look awful. I have often ignored it. I’m not a failure. I can’t hurt a girl’s life, she needs to get married. He claimed that all of Tina’s claims that he planned the game in advance were false. Shalin even said to Shiv that when a man does the same thing it would be called last night’s teasing, but when a woman does it it’s normal.”

Read More– ShaTina Over!! It’s Over Between Shalin And Tina: Bigg Boss 16

Even before that, Shalin was at the end of her past life and failed in marriage making fun of him, but he claimed that people can gossip about him but leave out his ex-wife and son.
Shalin has defended Dalljiet’s respect on several occasions. That’s why even Dalljiet supported him and asked him to keep hitting.