Taapsee Pannu Talks In Detail About The...

Pearl Grey: Pratigya Has Always Been About... 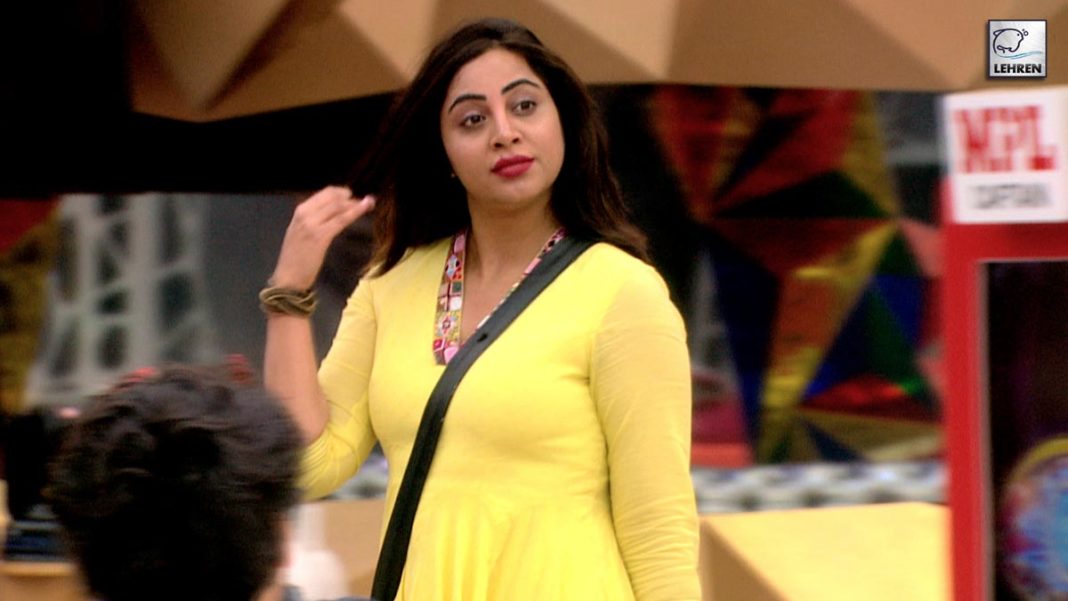 Arshi Khan, the contestant from Bigg Boss 11, who entered the current season as a challenger had a rather eventful run this time! Arshi, who is known for not mincing words and putting contestants in their places, has had several rivals in the show. However, her rivalry with Vikas Gupta was the most memorable one.

When Arshi entered the show as a challenger along with Vikas, it seemed like she had her sights set on making the game as tough as she could for him. She kept provoking him. She claimed that Vikas had hindered her career which was the sole reason for her grudge against him. She provoked him to the extent that he pushed her into the pool leading to serious repercussions! Her other rivalries included Rubina, Rakhi and Nikki. Rubina was someone Arshi always criticized and used a lot of high-flying Urdu words to describe Rubina as an arrogant woman!

For all her misdemeanours, Arshi was pulled up on more than one occasion by host Salman Khan. However, her journey on Bigg Boss was no less entertaining. Her banter with Rakhi Sawant was something that viewers loved! Arshi also managed to get Devoleena enraged and break things around the house! In fact, mastermind Vikas Gupta himself said that Arshi has a knack for provoking people!

Now alas, as her journey came to a close, the housemates were sure sad to see her leave the house!

On the occasion of international women's day today, in a recent interview, well renowned lawyer Saveena Bedi on women's empowerment, crisis and much more. Making...
Bollywood
00:01:32

Fans are waiting to see the biopic of badminton player Saina Nehwal for the longest time now. And now the wait is finally over...
Bollywood
00:08:49

The trailer of long awaited film 'Saina' is finally out. The film stars Parineeti Chopra who portrays Indian Badminton player Saina Nehwal. For the...
- Advertisement -

Delnaaz Irani: I Was Overjoyed When I Found Out My Show On Youtube Is Doing Well