ALTBalaji’s Puncch Beat 2 Continues To Trend In The 3rd Week After Its Launch! 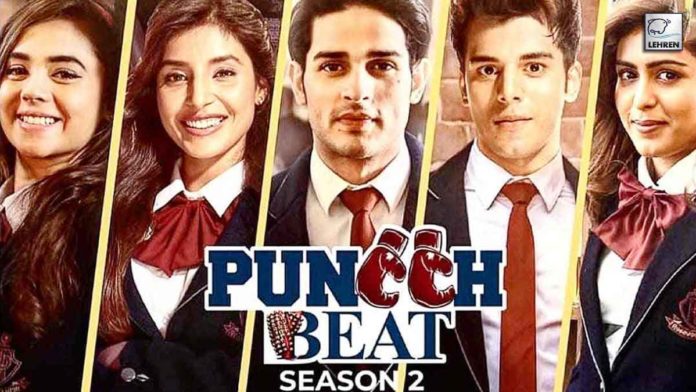 ALTBalaji’s youth drama ‘Puncch Beat 2’ continues to impress the viewers across the globe by being a part of the prestigious Chrome OTT and Binged Media Streaming list featuring the best shows on OTT this week, even after three weeks from its launch.

ALTBalaji has become the current favorite and one-stop destination for entertainment for the Indian audience. In a recent survey by the reputed portal COTT based on the viewership of 574 Million Indian internet users, Puncch Beat 2 featured in The Top Binged Shows of the week, while Binged.com listed the show in their Top 10 movies and shows on Indian OTT this week.

Puncch Beat 2 was released on June 27 and is the current favorite of the youth. The show has a loyal fan base across the younger generation, and the popularity of the latest season is a validation of the love for the franchise.