Aditya Narayan Spills The Beans On His 10-Year Old Relationship; All Set To Get Married By November 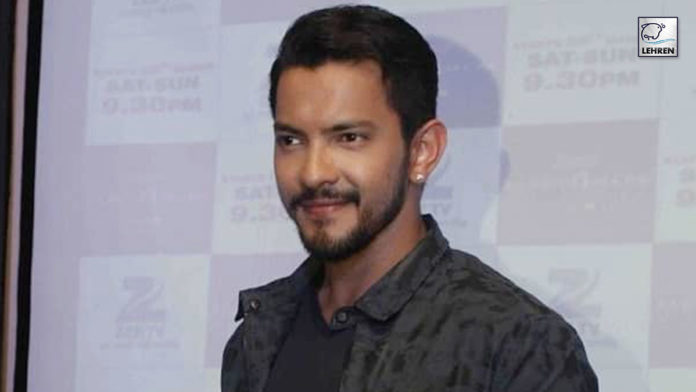 Earlier this year, singer Neha Kakkar and Indian Idol host Aditya Narayan became the talk of the town because of their alleged marriage rumours. However, it was later revealed that the rumours about their marriage were to boost the TRP of the show. A while back, Neha Kakkar confirmed her relationship with Rohanpreet Singh. This news left her fans gushing and they showered the singer with lots of love. Now, Aditya Narayan has spilled the beans on his 10-year old relationship.

The former Khatron Ke Khiladi contestant is in a relationship with actress Shweta Agarwal for the past 10 years.

Speaking more about his 10-year old relationship Aditya Narayan told TOI, “I met Shweta on the sets of ‘Shaapit’ and we hit it off instantly. Slowly and gradually, I realised I was head-over-heels in love and started pursuing her. Initially, she wanted to be ‘just friends’, because we were both very young and needed to focus on our careers.”

Furthermore, Aditya Narayan said that like every relationship he and Shweta have seen the ups and downs. The singer-actor also mentioned that marriage is just a formality. He then dropped a hint that it might happen by November or December this year.

Aditya also added that his parents like Shweta a lot and he’s very happy to have found his soulmate in her.

Further in the conversation, Aditya claims that he never tried to hide his relationship. He feels it is sometimes difficult to be in the public radar continuously.

The singer also acknowledged the fact that marriages these days break easily. Therefore, they both took time to know each other. However, after a decade of knowing each other they have decided to take the plunge.

Well, it seems like both Aditya and Neha have found their happily ever after. Their fans are very happy after hearing this news.