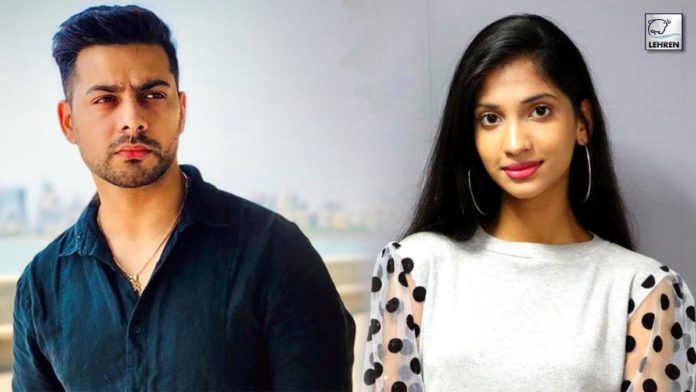 Actress Iqra Shaikh is currently seen in the television show “Rang Jaun Tere Rang Mein”. She plays the role of ‘Naina’, Megha’s sister in the show. The actress talks about her role and her bond with Karam. She further reveals the feedback she receives for the show.

Speaking about her role in the show, Iqra says, “I am essaying the role of Naina, Megha’s sister. Naina is a charming girl who loves her sisters. The character which I am playing is very different and amazing. The team has helped me a lot to get into the character. I always try my best to get into the shade of the character so that the audiences can relate to it.”

Talking about her bond with Karam, the actress says, “My bond with Karam Sir is lovely. It has been very enjoyable to work with him. He is a vibrant person who comes up with his own ideas during shooting. We enjoy a lot on set by taking selfies, making reels, etc. The experience has been quite good to work with him. It is such a huge cast, and I have a good equation with everybody. I have a great rapport with all my co-stars.”

Talking about the feedback she receives, the actress says, “I am overwhelmed with the response I receive from the audience. Immense love is showered on me by the fans. I feel so happy when my hard work pays off. It’s an accomplishment for me when fans love my hard work. I feel blessed and fortunate to have a place for myself in the industry. While I am ecstatic and overwhelmed, I am also truly grateful and humbled.”

The actress is currently essaying the role of Naina, the lead’s sister, in the show. The show was telecasted on Dangal TV. Previously, she has been featured in shows like “Maddam Sir”, and “Yeh Rishta Kya Kehlata Hai”, among others. She started her career with the show “Ek Mutthi Aasmaan”.