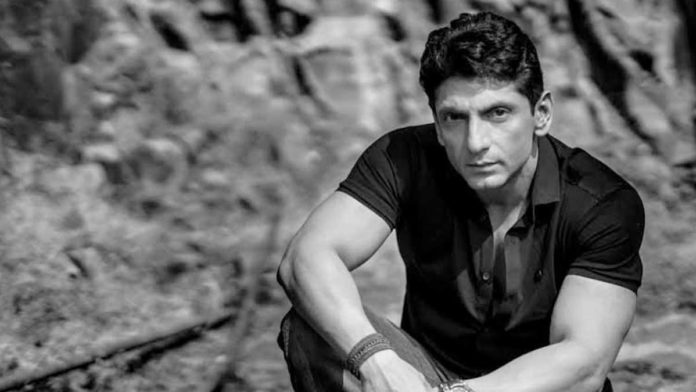 Saptrishi is all set to explore the digital space once again this time with the web show “Crime Stories” says he was intrigued by the subject and thought he has to be a part of this project and decided to get on board.

Saptrishi who is a known face on television and OTT has been a part of many web shows like Luv Lust and Confusion, Babbar ka Tabbar and many more is all set to turn intense with him playing the victims ex-husband in the Flipkart series ‘Crime stories’

The dramatized portrayal of real-life cases and sensational crime stories from police files have always evoked the audience’s interest. Often, actors want to pursue acting and opt for films and lately, it’s been the case OTT, which seems promising. Billed as an investigative thriller, “Death Note” will see Saptrishi playing the role of Shaumik Basu ex Husband of the victim Rita Basu.

The actor, who was last seen in Ekta Kapoor-produced show Naagin and Kundali Bhagya describes his character in the web show as a smart Businessman who owns a restaurant chain but is currently facing a downfall in his business line.