Fans Unite To Give Savage Reply With...

Sharad And Surbhi To Come Back In...

In a heart to heart with Gurudev Sri Sri Ravi Shankar, Sonakshi Sinha shares her side of KBC – Ramayana question. 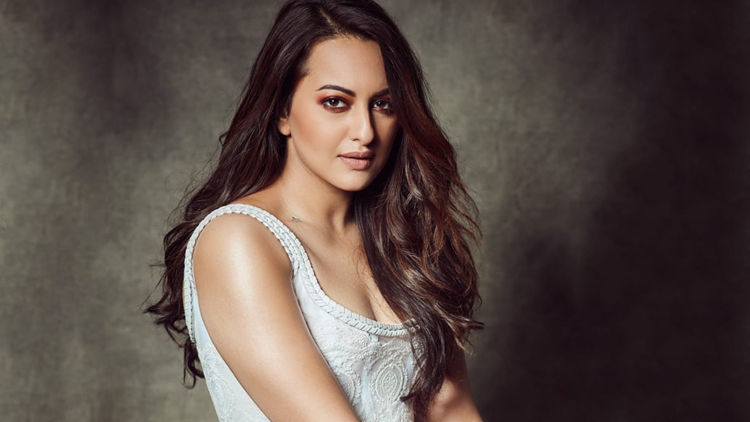 Since her debut in Bollywood, Sonakshi Sinha has established herself as an actor who can fit into any genre and promise a power-packed performance and also has a solid box office record. Over the years, she has also broken many stereotypes and always stood ground against trolls.

Last year, Sonakshi had shot for an episode of KBC as a guest and had played. However, many ignored the overall sum she helped the contestant win and fixated over how Sonakshi and the contestant used a helpline to answer a question on Ramayana. Since then, many have not ceased from taking jibes over the issue and bring it up in every post by the actor.

Recently, Sonakshi had a live conversation with Gurudev Sri Sri Ravi Shankar, where she spoke to him on various topics like whether one should keep emotions in check, dealing with innermost thoughts, uncertainties in professional life, and contributing to various causes. During the chat, she shared her thoughts on the KBC incident and trolling which ceases to stop. Sonakshi started the topic with, “I participated with a contestant named Ruma Devi. A question was asked from us on Sanjeevani Booti, and for a moment, both Ruma and I went blank. Honestly, it was a bit embarrassing, since we have grown up reading and watching Ramayana. But it was really long ago, and we all tend to have moments when we go blank. Since then, it has been five to six months, and it’s disheartening that people still troll me over one honest mistake.”

Guruji advised Sonakshi to just let the trolls be and pointed that people always try and find mistakes, so she should just try and take it positively that they were only harping on one issue.

After listening to guruji’s wisdom, Sonakshi revealed how it wasn’t just about the jibes, but also about she felt people were actually ignoring the teachings of Ramayana by such activities. She said, “Ramayana was about Lord Ram teaching everyone how to be a better son, better father, to be a better husband and to be a better human in general, and without realizing that learning from Lord Ram these people just sit and attack me. I have stopped reacting on this and Thank you for giving me this perspective. Now when these trolls get to me, I will look at things in light of this perspective.”

Big news has come in from Mumbai that the house of Taapsee Pannu has been raided this morning. The raid was conducted by the...
- Advertisement -