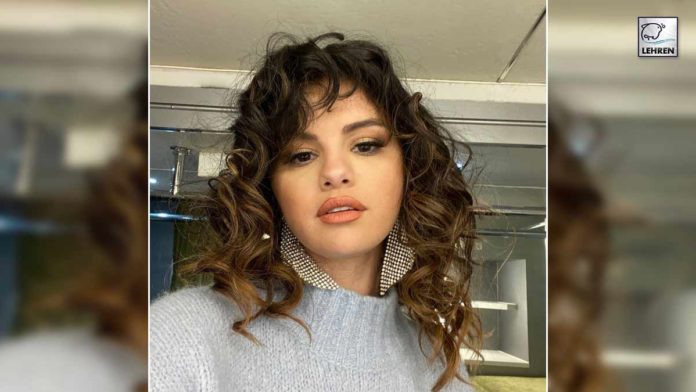 Selena Gomez and BLACKPINK’s much-awaited song “Ice Cream” which is an instant jive with a sweet music video is out now.

Selena and BLACKPINK’s first collaboration is so much loved by the fans that it soared to the top of the charts within hours of its release and racked up millions of views on YouTube.

Before the much-awaited release of the album, Selena and BLACKPINK pretty much interacted virtually.

“We’re really glad that you’re on it because we’ve been a big fan of yours for a long time,” Rosé told the former Disney starlet.

In celebration of the collab, Selena, 28, was also working with Serendipity’s ice cream experts to make her exclusive pint.

Talking about the song, it is bound to remind you of the musical days of high school or the pop culture age of the mid and late 2000s which is very sweet.

The music has you grooving right from the very first note. Visually, everything is pinkish and girly. Well, teens might love the song because it’s perfect for their generation.

Meanwhile, Selena also revealed that she is a fan of BLACKPINK’s work to which the girls go gaga. Have a look at their reactions below:

Fans’ excitement for Selena Gomez and BLACKPINK’s much-awaited song “Ice Cream” doubled when they learned Ariana Grande was involved in the development of the star-studded collab along with her Bff Victoria Monet and Tommy Brown, which was verified later on.

Brown posted some promotional artwork on Instagram for the recently released single only a few days ago and made the claim.