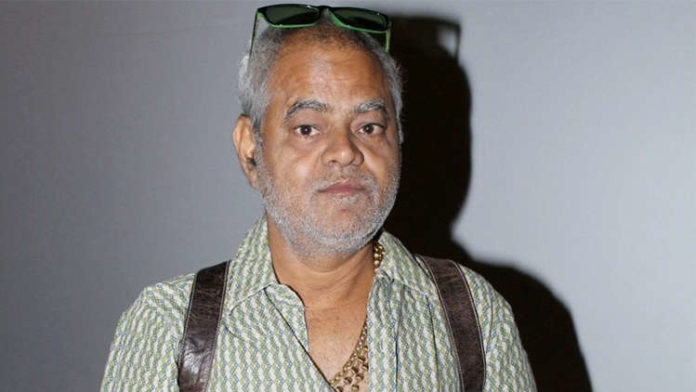 Office Office which was backed by great writers and actors from the theatre industry, helped Sanjay Mishra build his confidence as an actor.

The re-run of classic TV shows has brought back many memories of that era. From Dekh Bhai Dekh to Sarabhai vs Sarabhai, the audience are watching every show wholeheartedly. Sanjay Mishra who acted in Office Office, a satirical take on corruption, reminisces the good old days of shooting for the show.

Talking about his character and cast of the show, Sanjay says, “Everybody would sit together and share each other’s home-cooked food.  There will hardly be any studio in Mumbai where I’ve not spat paan. I used to feel very bad while doing this but my director used to say, ‘That’s your character and you are getting paid for this.”

Further talking about the re-run of Office Office and Chanakya, he said, “In my first TV show Chanakya, which is also on re-run these days, I remember on the first day of the shoot, I gave 28 retakes because I was told to emote and say all my dialogues looking at the mark instead of some person standing on the frame. It was very weird and at that time, actors were made to feel scared by saying ‘Sir, dialogue yaad hai naa?’. But in Office Office, we used to rehearse so much that the fear just vanished. Rehearsals polished me as an actor and thus, I always say that TV will always be a rehearsal for me,”

With the re-run of his shows, Sanjay claimed that he watched TV after ages says they are upsetting, “I had stopped watching TV long back and I used to suggest everyone also to not watch it at all. In the name of entertainment, we’re showing rubbish and polluting the minds of people with negativity and fear, whether it’s through kitchen politics or the loud news channels that dramatises everything. Humne kabhi TV ka sahi se istamaal nahi kiya by showcasing Indian culture, documentaries, good movies, and others. Moreover, earlier, every person working behind the scene used to get their due credit, but nowadays, TV shows don’t show the director’s name only, forget about others. It’s just sad.”