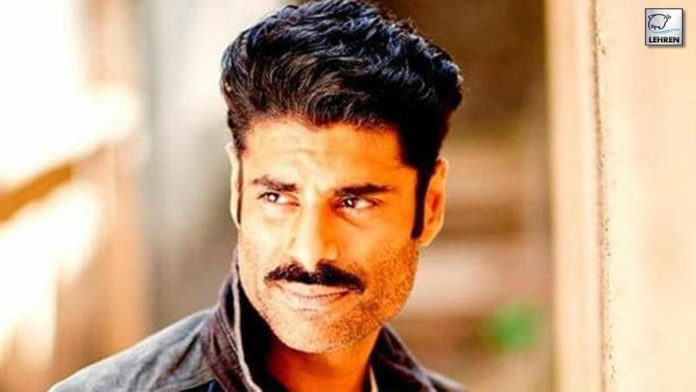 Sikandar Kher is basking in praise for the success of his latest web series Monica O My Darling. Yet having a short role in the neo-noir thriller Kher made his impact on the audience. The actor has made it big in the digital world by featuring in web series like 24, Mum Bhai, and Aarya. The actor credits OTT for the career he is leading currently.

Anupam Kher’s son has won hearts with his memorable performances. In an interview, Sikandar was asked, how he feels to taste acceptance finally because of OTT. He thanked the platform for making an impact on his career.

He said, “OTT has given employment to everyone and gives us more opportunity to reach people’s home. Most importantly, it had more impact on my career. I am really grateful. Length of the role doesn’t really matter. The best example is Monica… too.”

Kher further added, “I believe, everyone has their own way in the industry, the important thing is to be at it. One must keep working and sooner or later, things are bound to happen. I am glad people are enjoying the work I am doing. I strongly feel that you get work from your previous work.”

Talking about the critically acclaimed series Aarya in which he played the role of Daulat, the actor said, “It’s been an amazing journey with the show. We are going to start season 3 soon in the next two months. I am overwhelmed to see the amount of love showered on the show. Working with Ram Madhwani is so phenomenal, he is such a good human being. Its so surreal to see that my character Daulat has connected with so many people.”

Sikandar Kher has a great lineup ahead in 2023. After being appreciated for playing Nishikant Adhikari in Monica, O My Darling, he has Dukaan next in the pipeline. He also has an International debut, a Hollywood film in the pipeline.