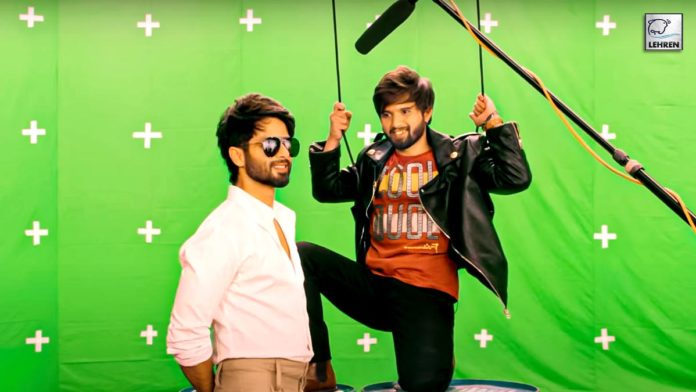 The 'Asli' trailer will be out on 13 January and the series will begin streaming from 10 February.

The 1 minute 22 seconds video which is shared under the title ‘Farzi trailer’, begins with Shahid Kapoor’s body double performing action stunts in front of green screen. Soon Shahid Kapoor arrives on set and questions the crew for going ahead with the trailer shoot and tricking the audience. The clip ends with revealing that the real trailer of Farzi will be dropped on 13 January.

Just a few days ago, makers unveiled the first looks of the actors from the show. and both actors got positive responses on social media for their fierce looks.

Check Out: Beau Is Afraid Trailer Out- Joaquin Phoenix Loses Grip Of Reality In This Surreal Survival Drama