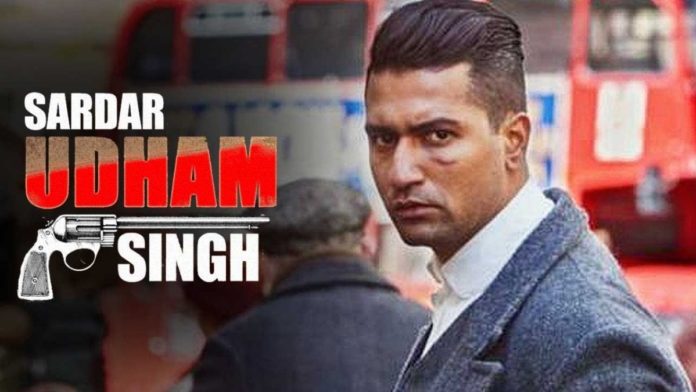 It was one of the bloodiest mass killings plotted by Dwyer and Dyer.

It makes your blood boil when Michael O’Dwyer, the Lieutenant Governor of Punjab who orchestrated the Jallianwala Bagh massacre of 1919, boasts publicly at Caxton Hall, London. How he got generous war loans out of Indians, how he got thousands of Indians to fight on behalf of Britain, and how it was Britain’s duty to rule India, “or they’ll return to savagery.” His countrymen applaud Dwyer, their hero.

You wonder why Udham Singh didn’t pull the trigger even earlier when he had one-on-one interactions with the obnoxious Britisher who talked of how Indians were eager to please, and how he wanted to teach rebellious Indians a lesson, put the fear of punishment into them.

But shooting Michael O’Dwyer quietly in his house would have gone unnoticed as just another murder. It had to be an assassination in public for world attention on his crime against humanity.

It took Udham Singh of Amritsar 21 patient years, hardships across continents including ploughing through miles of snow in erstwhile USSR, and several aliases, to pull off the perfect killing. Even more than the satisfaction of the actual killing were the headlines across the globe that spotlighted just who was shot at close range in a public place like Caxton Hall.

Perhaps Udham would’ve also assassinated General Reginald Dyer who personally supervised the order to fire at Jallianwala Bagh, massacred hundreds and wounded many more with the cold-bloodedness Dwyer demanded.  A shot of Udham’s visit to Dyer’s grave certainly suggests it.

Within half an hour into the film, Udham Singh assassinates Michael Dwyer.

1 hr 40 minutes into the film, Udham Singh is sentenced to death.

With flashbacks to his youthful trysts with a girlfriend, to 1919 when the massacre happened in Amritsar, to 1927 when Udham drew inspiration from his close association with Bhagat Singh, to 1933 when he goes to USSR, to 1934 when he arrives in London by ship, and moving back and forth between all these timelines, locations and events, the screenplay by Shubhendu Bhattacharya and Ritesh Shah is not the most inspiring way to go about charting such a passionate chapter of our history.

For sure, Shoojit Sircar’s passion in detailing the era, re-creating the London of the 1930s visually and with radio broadcasts about Adolf Hitler, Mussolini, Churchill, Chamberlain and the looming World War, make it an immersive experience. Additionally, the seering sights of the Jallianwala tragedy and the remorseless justifications made by Dyer and Dwyer right till the end, put into sharp focus the horrors of 1919.

Vicky Kaushal who is Udham Singh from even before 1919 right up to his death by hanging in 1940, gets the physical transformations right.

When Shoojit winds up with facts on the brutality of the British, you know this is an important cinematic document.

Unfortunately, the film itself makes a weary watch. One problem is its non-linear narrative. The other is the prolonged and tiresome screenplay that tries to detail so much that it stops short of engaging the viewer. The third is the gruesome, graphic and gut-wrenching depiction of what happened that day at Jallianwala Bagh. Repetitive and stark close-ups of oozing wounds, heartrending cries and Udham’s one-man rescue team that carries and piles bodies on a handcart, are meant to make you uncomfortable. But misery that’s prolonged beyond endurance ends up being counter-productive.