You Season 4: ‘You’ Renewed For You 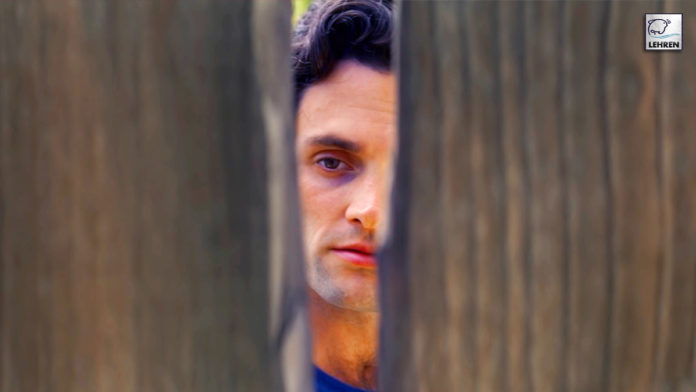 Netflix recently released Season 3 of crime-thriller while creating buzz among fans with the announcement of 'You' season 4. Read to know all the details of the upcoming season.

Netflix has recently dropped the third season of You just dropped while teasing season 4 of you. The Netflix series you is one of the most beloved crime-thriller series that has created a buzz among the viewers in recent times. Here are all the details about You Season 4, its cast, release date, and plot. As the three seasons of the streaming giant are packed with stalkings, brutal murders, and glass box imprisonments weren’t enough, Netflix has officially announced the fourth installment of the crime drama.

However, for unversed, the show is actually based on a best-selling book of the same name, written by author Caroline Kepnes. The second season was based on the sequel of Hidden Bodies and the third on the book You Love Me. Sadly, there isn’t yet a fourth book to go off of so it’s really anyone’s guess as to what’s going to happen in season 4. Means, the plot of season 4 is still under wraps. Although You’s showrunner Sera Gamble did give a teeny tiny teaser in an interview with The Hollywood Reporter, saying “The whole You team is excited to explore new, dark facets of love in season four.” You season 3 spoiler ahead.

In season 3, Joe Goldberg, played by Penn Badgley, and his wife, Love Quinn, have welcomed their baby boy. The pair has also relocated to a new area in Northern California, surrounded by rich entrepreneurs, social media famous biohackers, and pretentious bloggers. Meanwhile, Joe tries to be a loving husband and a caring dad yet he is not far from inviting another chaos due to his new obsession and bad decisions. The third season also saw a new vigorous side of Love Quinn as she brings upon her impulsive behavior. Read on to know more about You Season 4.

Talking about the cast, Penn Badgley is expected to return to his lead role as Joe Goldberg, a bookkeeper and a loner who obsesses over women and ends up killing them. You season 3 ending marks the return of Victoria Pedretti as Love Quinn. However, the show’s cast keeps changing with every season. Therefore, the fourth season might welcome some new cast members as well.

Joe and Love’s killer tendencies as well as that damn glass box are back in season 3, so we can only expect that they would make their way to season 4 too. However, there’s no confirmed premiere date for season 4, but assuming it follows a similar timeframe as the other seasons. So we could assume it by later next year.