When And Where To Stream Oscars 2022 Live 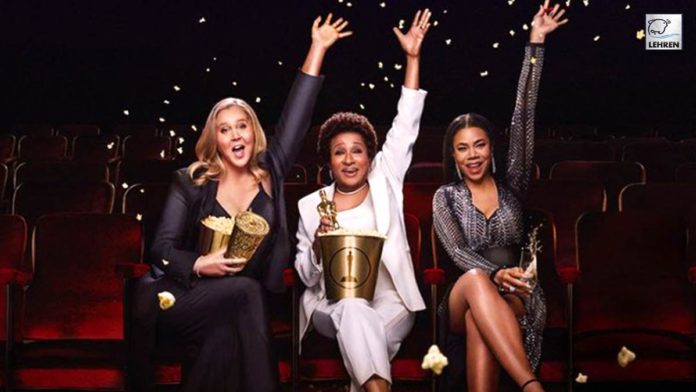 The Oscar 2022 ceremony is shorter than previous years as eight categories of awards will be handed over off-screen.

Following three years of host-less ceremonies, the Oscars are finally returning in person. The 94th Academy Awards are almost here and this time, the ceremony will be held at the original venue of Dolby Theatre in Los Angeles, California. And this time there will be three Oscars hosta. Regina Hall, Amy Schumer, and Wanda Sykes will co-host the ceremony that honors the best in cinema. The 94th Academy Awards is scheduled to air live on ABC on Sunday, March 27 (Oscar date) at 5 p.m. PT/8 p.m. ET.

This year, The Power of the Dog is leading with 12 nominations 2022 in its name, followed by Dune which has received 10 nominations (2022). Meanwhile, Belfast and West Side Story received seven nominations 2022 and King Richard got six nominations. Joining those films in the best picture category are Apple+ TV’s CODA, Netflix’s Don’t Look Up, Drive My Car, Licorice Pizza, and Nightmare Alley.

However, the Oscar 2022 ceremony is shorter than previous years (Oscar Awards 2021) as eight categories of awards will be handed over off-screen, before the televised ceremony begins. According to the Hollywood Reporter, broadcast live from the Dolby Theatre in Hollywood, the event will be live-streamed with American Sign Language interpretation on the Academy’s YouTube channel for Deaf or hard of hearing viewers, marking a first for the ceremony.