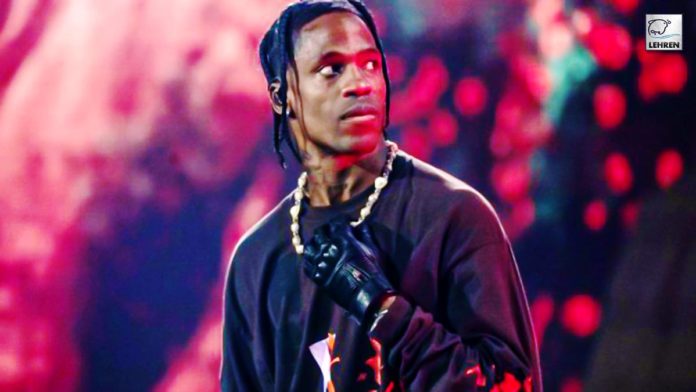 News of Travis's removal from the Coachella Festival comes on the heels of a Change.org petition that's lobbying for Scott's removal from all Goldenvoice performances.

Earlier this month, 10 people were killed and hundreds more were injured at his Astroworld Festival in Houston after a large crowd began pushing toward the front of the stage during a performance by the hometown rapper Travis Scott. And in the wake of the deadly tragedy, the rapper was dropped from the lineup for the upcoming 2022 Coachella Valley Music And Arts Festival, where he was slated to be among the headliners, according to Variety.

As some of the Astroworld attendees criticized Travis for not stopping his headlining concert sooner, news of his removal from the Coachella Festival comes on the heels of a Change.org petition that’s lobbying for Scott’s removal from all Goldenvoice performances. However, the petition has already gathered nearly 60,000 signatures by Friday.

The news that Scott will no longer be a part of the Coachella 2022 lineup was first reported by KESQ in Palm Springs, who attributed the decision, in part, to the city of Indio and the Community Services Manager Jim Curtis. The online petition called on Coachella organizers Goldenvoice and Paul Tollett to remove the rapper from music festivals after his concert in Houston. So far, representatives for Scott, the Coachella festival, and the city of Indio, California, where the event is held, have not confirmed the KESQ report.

For unversed, Coachella was first launched in 1999 and is now considered the largest music festival in North America, with a capacity of 125,000. In comparison, Scott’s Astroworld Festival had about 50,000 fans the night of the tragedy. However, Scott, along with Rage Against the Machine and Frank Ocean were first announced as a Coachella headliner in January of 2020, but the festival has been postponed multiple times due to the COVID-19 pandemic.

Meanwhile, Ocean has since decided to push back his performance to 2023, but RATM and Scott had still been penned in to be headliners until this recent development. With Scott’s slot at Coachella now open, festival organizers will have to fill two headlining sets for 2022, which is already sold out. Typically organizers like to announce lineups during the first days of the new year, so it’s likely that will be the case again.