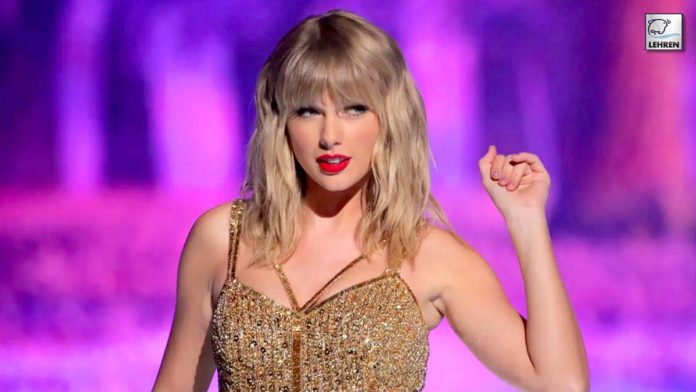 Taylor Swift just got an apology from Ticketmaster over her ERAS tour ticket debacle. The Senate Judiciary Committee held a hearing yesterday to discuss all issues related to ticketing competition and consumer protection. While Berchtold apologized to Taylor and her fans, he also insisted that ticketing markets have never been more competitive, thus denying the claims that Live Nation and Ticketmaster are a cartel in the business. Let us tell you, both companies intermixed in 2010.

Joe Berchtold expressed his views in a prepared testimony at the Senate Judiciary Committee titled, “That’s the Ticket: Promoting Competition and Protecting Consumers in Live Entertainment.” As per Business Insider, he stated, “We hear people say that ticketing markets are less competitive today than they were at the time of the Live Nation-Ticketmaster merger. That is simply not true.”

Apologizing to Swifties, Berchtold further claimed that the corporation faced bot attacks during the ticket sale for Taylor’s Eras tour, which impacted service. “We apologize to the fans. We apologize to Ms Swift,” Berchtold said. “We need to do better and we will do better.” Now, after the awkward moments on the Judiciary Committee floor went viral, the Ticketmaster apologized.

As per The Associated Press, Ticketmaster said, “The recent on-sale experience with Taylor Swift, one of the world’s most popular artists, has highlighted the need to address these issues urgently. We knew bots would attack that on sale and planned accordingly. We were then hit with three times the amount of bot traffic that we ever experienced and for the first time in 400 Verified Fans on sales, they came after our Verified Fan password servers as well.”