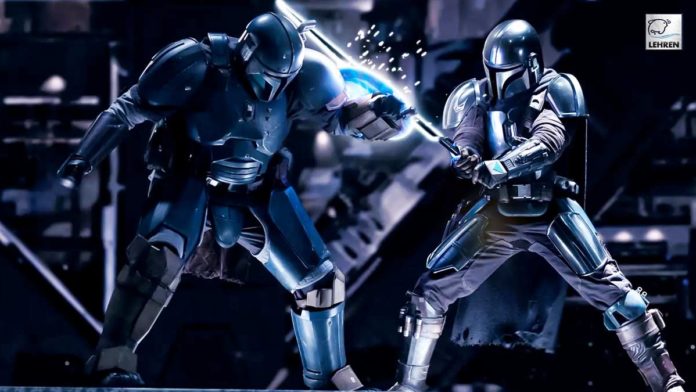 The Star Wars- The Mandalorian is back with season3

Star Wars has announced today the Mandalorian season 3. Fans were eagerly waiting for this announcement. The first two seasons were a massive success and now the announcement of season 3 is made that is said to be released on March 1, 2023.

It shows a glimpse of the thrilling adventure of Din Djarin and Grogu.

Season 3 of Jon Favreau and Dave Filoni’s Star Wars series is set on the rumored 2022 side story The Book of Boba Fett, which turns things upside down for the unlikely pair of an armored bounty hunter and cute Baby Yoda has changed significantly. Grogu has left his Jedi training with Luke Skywalker to reunite with Din (Pedro Pascal, currently the protagonist of The Last of Us). For his part, Din was expelled from his cult, the Sons of the Watch, for allowing himself to be shown without his helmet in.

Only a return to Mandalore can re-establish him as a true Mandalorian, apparently plotting an odyssey to the Mandalorian homeworld in Season 3. Din also still has the legendary Darksaber, which supposedly grants him the right to Mandalore govern. , but Katee Sackhoff’s Bo-Katan will likely have something to say about it.

Alongside Sackhoff, Carl Weathers returns to the series cast as Greef Karga, and it looks like both have big roles to play in the next chapter of the space western. Giancarlo Esposito also returns as the devious Moff Gideon, veteran character actor Christopher Lloyd (Doc Brown from Back to the Future) joins the cast and Babu Yoda is back.

Baby Yoda and Mando are back

In the trailer, Mando and Baby Yoda reunite and there are many sweet moments between the duo, while we also get our first look at Mandalore in live-action. Din Djarin is in trouble with the Armorer for taking off his helmet, while Bo-Katan has some harsh words for him. Another small part of the trailer was also published at Star Wars Celebration.