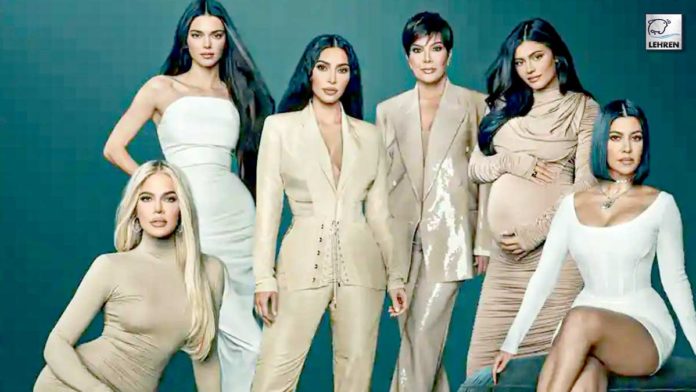 Producer of the iconic 'The Kardashians' show spilt beans on the making of many controversial behind the scenes of the show. Read to know more!

After almost 15 successful drama-filled seasons, when ‘Keeping up with the Kardashians’ announced their finale season, fans got indeed disheartened. But after a brief hiatus, the show made comeback, perhaps with a different title this time, and on a different platform. When the Kardashian-Jenner sisters announced the making of their new show, a spin-off of their old format, it indeed made fans happy.

But shooting for the show was not going to be easy, with the Krdashians’ ever evolving controversies and scandals. Recently the producer of the show “I went into it thinking how can I make this more of a documentary about the Kardashians? I just tried to divorce myself from thinking about it in a typical reality format where you have your A, B and C story line. I just went into it thinking ‘How can I just follow their lives?'” executive producer Danielle King exclusively said. “These are six of the most famous women in the world. There’s always something going on and let’s just do a documentary follow.”

He further shared how he team was constantly making sure that he Kardashians’ lives come across as visually appealing to the viewers. “Sometimes people hear docu follow and think ‘Oh, it won’t be pretty.’ But [with] the aesthetic — it was very important that we elevate the look of the show,” she continued. “So through the cameras, we’re using the lenses [and] I think the show looks gorgeous but it still feels very spontaneous because it’s a true docu follow.”

From their inceptionin2007, the Kardashian-Jennerfamily decidedto let the show gooff air after 14 years, “After what will be 14 years, 20 seasons, hundreds of episodes and numerous spin-off shows, we are beyond grateful to all of you who’ve watched us for all of these years – through the good times, the bad times, the happiness, the tears, and the many relationships and children. We’ll forever cherish the wonderful memories and countless people we’ve met along the way,’ Kim, wrote via Instagram in September 2020. “Our last season will air early next year in 2021. Without Keeping Up With the Kardashians, I wouldn’t be where I am today.”

She added, “I am so incredibly grateful to everyone who has watched and supported me and my family these past 14 incredible years. This show made us who we are and I will be forever in debt to everyone who played a role in shaping our careers and changing our lives forever.”