Star Wars’ Emilia Clarke Reveals Whether She Will Return To Franchise 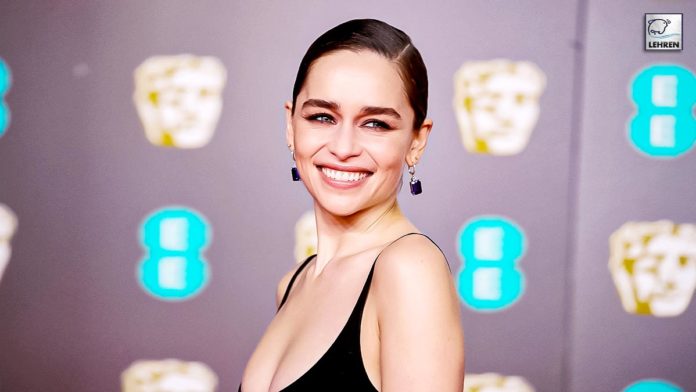 Emilia Clarke didn't hesitate when she shot back with a quick 'no'.

Star Wars actress recently gets candid on whether they’d be open to reprising their respective roles in the epic space opera franchise. Clarke recently appeared at the 2023 Sundance Film Festival with Daisy Ridley. Emilia Clarke and Daisy, who both wrapped up their characters’ stories in the films that they starred in, were asked whether they are ready to reprise their roles.

And Clarke didn’t hesitate when she shot back with a quick ‘no’. Meanwhile, Ridley had a totally different answer when she confessed she would definitely consider returning. For the unversed, Clarke played the role of Qi’ra, Han Solo’s childhood friend and romantic interest, in Solo: A Star Wars Story (2018).

While promoting the new science fiction romantic comedy film The Pod Generation at Sundance, the British actress was asked if her interest in doing more genre films would extend back to a galaxy far, far away. Game Of Thrones star said, “I mean… no.” The actress said with a laugh, “That would be lovely, that would be very nice. I’m genuinely having a wicked time on Marvel, though, they’re absolutely brilliant,” as reported by Indie Wire.

On the current work front, Clarke is working on Marvel’s Secret Invasion for Disney+ which stars Samuel L. Jackson as Nick Fury, along with the likes of Ben Mendelsohn, Cobie Smulders, Kingsley Ben-Adir, Olivia Colman, Martin Freeman and Don Cheadle. The six-episode show, which is intended to be the ninth television series in the Marvel Cinematic Universe (MCU), is slated to premiere in early 2023.