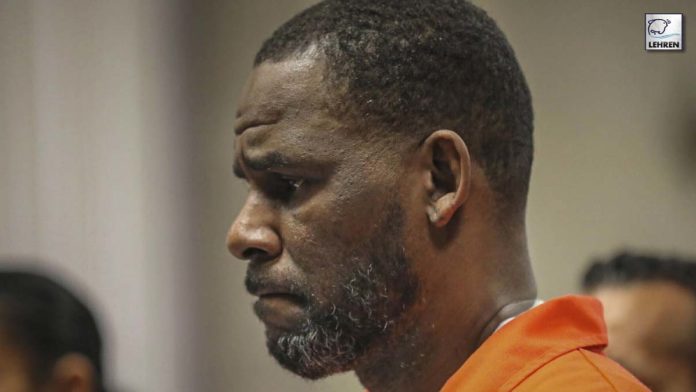 R. Kelly was convicted of s*x trafficking and racketeering. The artist will now be imprisoned for the next thirty years.

Nine months after being found guilty of racketeering, bribery, s*xual exploitation of a minor, abduction, and s*x trafficking, the R&B artist was sentenced in New York City on June 29, 2022. He will now serve a sentence of 30 years in jail, which most likely means he will serve the remainder of his life in prison. When imposing the sentence, Judge Ann M. Donnelly did not hesitate to speak about the seriousness of his violent offences.

According to The New York Times, she stated “These crimes were calculated and carefully planned and regularly executed for almost 25 years. You taught them that love is enslavement and violence.” In addition to the guilty judgement and convictions on eight counts of violating the Mann Act (a s*x trafficking statute), he is still scheduled to face child p**nography and obstruction of justice charges in Chicago, his birthplace, in a separate trial commencing in a month, on August 1.

According to MSN, U.S. Attorney Breon Peace issued a statement. “R. Kelly used his fame, fortune and enablers to prey on the young, the vulnerable and the voiceless for his own s*xual gratification, while many turned a blind eye,” he said. “Through his actions, Kelly exhibited a callous disregard for the devastation his crimes had on his victims and has shown no remorse for his conduct.” On Monday, September 27, 2021, a federal jury in Brooklyn found the author of ‘I Believe I Can Fly’ guilty of the offences.

ALSO READ – Why Did Rihanna ‘Disappear’ From Drake’s Life? Rapper Reveals Why!

According to reports, the panel, which consisted of seven men and five women, debated for nearly nine hours over the course of two days before coming to a clear conclusion. Kelly’s purported improper relationships with women, particularly underage women, have been discussed and debated in criminal trials since the middle of August 2021. R.

Kelly has a long criminal record. In fact, he was already on trial for 13 counts of child p**nography but was acquitted in 2008, at the age of 41. R. Kelly has been accused of s*xual assault and misbehaviour since 1998 when he settled a lawsuit with an underage girl who claimed the singer encouraged her to have group intercourse with other adolescent females. R. Kelly was charged with child p**nography a few years later, followed by claims of leading a s*x cult in 2017.