Selena Gomez Returns As The Lead In Hotel Transylvania 4? 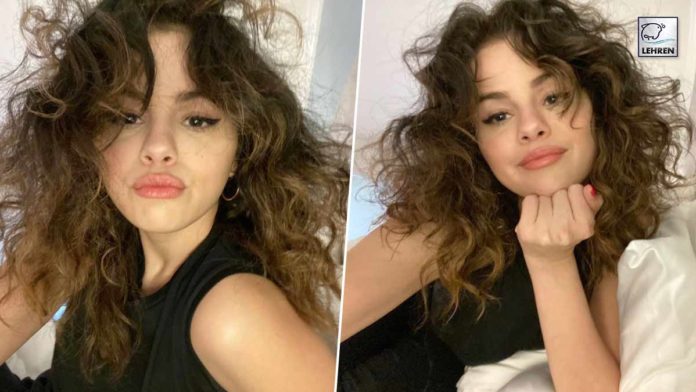 Selena Gomez will return as the lead in the fourth edition of the Hotel Transylvania. She will also be an executive producer this time. Read below to know more.

Former Disney sweetheart, Selena Gomez is on a roll these days. Starting her collaboration with BlankPink for their music video Ice Cream to launching her own beauty line, Selena is leaving no stone unturned. Adding more feathers to her hat, Selena Gomez returns as the lead in Hotel Transylvania 4. Not only will she be acting in the movie but also be the executive producer for the same.

As per the latest reports from Variety, Selena Gomez will be serving as an executive producer. Apart from that she will also be voicing the co-lead on the venture. She will play Dracula’s thoroughly modern daughter Mavis.

The project will Kluska and Derek Drymon donning the director hat. The film is slated to hit the big screen on August 6, 2021. The creator of the series, Genndy Tartakovsky is once again returning as the screenwriter and executive producer along with Michelle Murdocca.

Well, after hearing the news Selena Gomez’s fans can’t control their excitement. They are going gaga to witness Selena Gomez as the main lead.

On the work front, Selena Gomez is one of the producers of the world-renowned Netflix series 13 Reasons Why. She has also bankrolled the documentary series Living Undocumented.

The 28-year old currently features in Selena+Chef which is airing on HBO Max. The series is now taken into consideration for season 2.

Apart from all this, Selena also has a film Only Murders In the Building in her kitty. In this movie, she will share the screen space with Martin Short and Steve Martin. The singer-actress will serve as an executive producer for the Huli series.

It seems like Selena Gomez has many good things to look forward to and she will do it with utmost grace and passion.