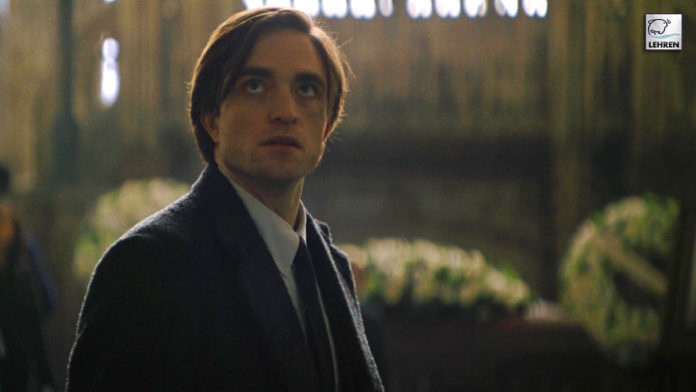 The latest flick in the Batman franchise also stars is scheduled to release in theatres on March 4.

Robert Pattinson has recently revealed his obsession that came as shock for his close circle. The Batman star said his latest role came as a surprise to his inner circle. In a recent interview with Total Film, the Twilight franchise actor said that his interest in playing the titular superhero in The Batman came as a shock to his team.

After auditioning for the role of Bruce Wayne aka Batman, Pattinson told the outlet, “I just kept obsessively checking up on it for the next year or so. Even my agents were like, ‘Oh, interesting. I thought you only wanted to play total freaks?’ And I was like, ‘He is a freak!'” Pattinson’s latest credits include The Lighthouse alongside Willem Dafoe, Netflix’s The Devil All the Time, and the Safdie Brothers’ Good Time.

With The Batman, he’s returning to the blockbuster territory that first made him famous back in 2008 with the Twilight films. Meanwhile, on the allure of the caped crusader, Pattinson told the publication he’s been a fan of Batman for ages, explaining, “Out of all the comic-book characters and that kind of movie, I’ve seen every single one of the Batman movies in the cinema, which I can’t really say I’ve done for any other series.”

Robert Pattinson added, “I was always really looking forward to them coming out. There was the combination of just being so attracted to it, but also feeling like it’d had a lot of movies made about it, and none of them are bad movies.” Pattinson teased his Batman character as someone who has “got this enormous trauma inside him, and he’s built this intricate, psychological mechanism to handle it.”

Along with Pattinson, the latest flick in the Batman franchise also stars Zoë Kravitz, Barry Keoghan, Peter Sarsgaard, and Colin Farrell. Kravitz, who plays Selina Kyle aks Catwoman, praised Pattinson’s turn as the superhero in an interview with Variety late last year. The Batman is scheduled to premiere in theaters on March 4.