From Plot To Release Date, Every Deets Revealed About Avatar 2 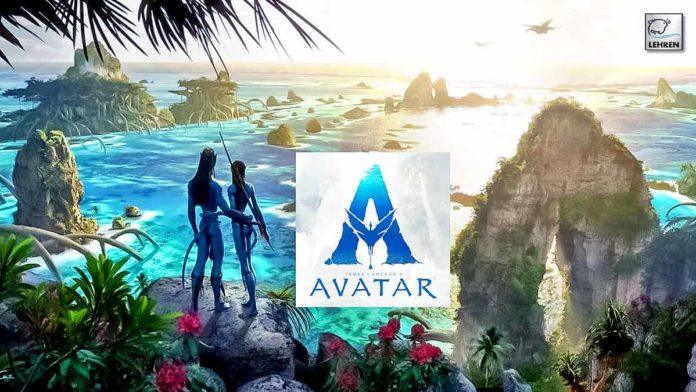 Avatar 2 will explore the unknown parts of Pandora and focus heavily on the planet’s underwater life.

James Cameron blew away audiences back in 2009 with a story that’s as visually stunning as it is ecologically aware. Yes, we are talking about Avatar. Avatar was the massive hit of the year. And after a long stretch of time since viewers had their last glimpse of Pandora, Avatar’s idyllic setting, the franchise’s creators are nonetheless gambling on the belief that fans will flock to see not one, but four sequels to the 2009 hit.

The effects of Avatar were absolutely groundbreaking for their time, and the movie broke all kinds of box-office records. As Avatar is renewed for four parts, here are some of the details that we know so far about Avatar 2.

Avatar 2 Release Date
we are getting closer and closer each day to James Cameron’s long-awaited Avatar sequel. The second installment to the Avatar franchise will hit theaters on December 16, 2022. However, the first two sequels were announced way back in 2010, with hopes for a 2014 release. The demands of the film saw a total of eight theatrical delays over many years, with the last delay announced in June of 2020. Meanwhile, Avatar 3 is planned for release in December of 2024, the fourth installment coming out in December of 2026, and the final film released in December of 2028.

There will also be some new addition to Avatar 2 cast. The exciting new additions to the cast include Kate Winslet, Cliff Curtis, Edie Falco, Michelle Yeoh, Jemaine Clement, Oona Chaplin, and Vin Diesel. With much of Avatar 2 taking place among the underwater reefs of Pandora, we’re introduced to a new tribe of people on the planet, the reef-dwellers of the Metkayina.

ALSO READ – Every Deets To Know About Doctor Strange Sequel

Avatar 2 Plot
While most of the Avatar 2 details have been kept under wraps, we do know that the second installment is set on Pandora approximately 12 years after the first movie. Jake Sully (Worthington) has lived on Pandora for many years since making the choice to permanently transfer his human consciousness into his Avatar body and become the new leader of the Na’vi people. He and Neytiri (Saldana), a Na’vi native, have since started a family and had children of their own.

Avatar 2 will explore the unknown parts of Pandora and focus heavily on the planet’s underwater life, which is where we’ll be introduced to the Metkayina people. The Metkayina are a clan of Pandora natives who live among the reefs and oceans and are the central community of the second film.