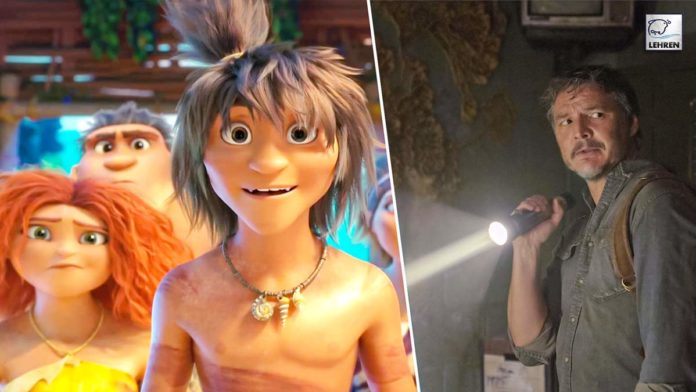 Here's a list of new movies and shows releasing in the coming week.

New week offers several new series and movies. And Ott has made possible binge watching our favorite titles. So check out all the new movies and series that are releasing in this week of January 2023 on Netflix, Disney+, Amazon Prime Video & other Ott platforms.

The Last Of Us
Based on the 2013 video game of the same name, this post-apocalyptic drama will follow Joel, played by Pedro Pascal, a smuggler tasked with escorting the teenage Ellie aka Bella Ramsey across a post-apocalyptic United States. It will feature Gabriel Luna as Joel’s younger brother Tommy, Merle Dandridge as resistance leader Marlene, and Anna Torv as Joel’s smuggler partner Tess. You can watch The Last Of Us on HBO on January 15.

The Devil to Pay
This gripping thriller centers around the events after the disappearance of her husband, a struggling farmer in an isolated Appalachian community fights to save her son when the cold-hearted matriarch of the oldest family on the mountain demands payment of a debt that could destroy a decade’s old truce. The Devil to Pay will be available to stream on Netflix on January 17.

King Shakir Recycle
This animated Disney film is a must watch! King Shakir Recycle follows scientists trying to solve the environmental crisis of pollution devise a way to send the collected garbage into space through rocket ships. When this garbage starts to land on alien planets, the outraged aliens head to Earth for revenge. You can watch King Shakir Recycle on Disney+ Hotstar on January 18.

That ’90s Show
This period teen sitcom set in 1995, and follows Leia Forman who visits her grandparents for the summer where she bonds with a new generation of Point Place, WI, kids under the watchful eye of Kitty and the stern glare of Red. That ’90s Show will be available to stream on Netflix on January 19.