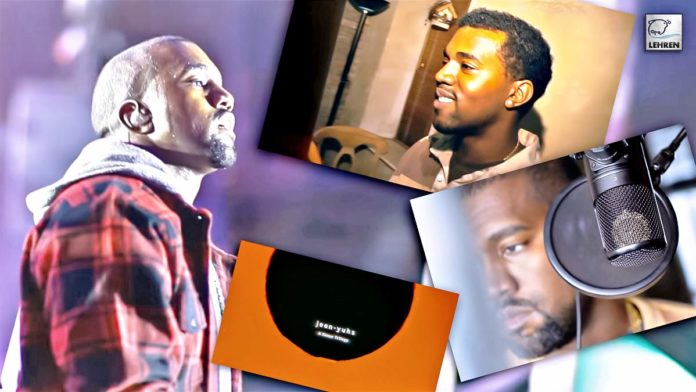 The three-part documentary will depict the journey of Kanye West and is scheduled to release on February 16 on Netflix.

Netflix has recently dropped a new teaser trailer for its upcoming three-part Kanye West documentary titled Jeen-yuhs, which it promises allows fans to ‘step inside the journey of Kanye West.’ Directed by Clarence ‘Coodie’ Simmons and Chike Ozah is popularly known as Coodie and Chike, Jeen-yuhs: A Kanye Trilogy is “an intimate and revealing portrait of Kanye West’s experience, showcasing both his formative days trying to break through and his life today as a global brand and artist.”

The three-part series is scheduled to release on February 16 on Netflix. However, part one will have a world premiere virtually at the Sundance Film Festival later this month. On February 10, Iconic Events Releasing and Time Studios will debut ‘Act 1 (Vision)’ in theaters nationwide for a one-day engagement, six days ahead of the premiere, according to Variety.

The move echoes West’s public airings of his Grammy-nominated 2021 album Donda, for which he held four previews, three of them paid events in stadiums in Atlanta and Chicago. The documentary follows West over a 20-year period both this teaser and the trailer released in September begin with footage from 2002 and shows behind-the-scenes clips of West as he builds his way from singer to businessman and becomes a global brand.

The documentary is also said to look at his failed 2020 presidential bid and the death of his mother, Donda West. Last year, West won his first gospel Grammy and 22nd career Grammy for his Jesus Is King album, marking the first time since 2013 that he has received the award. Donda is nominated for five 2022 Grammys.