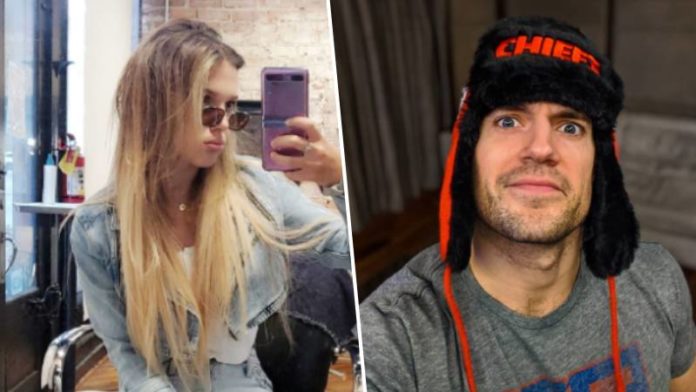 Henry Cavill and Millie Bobby Brown starrer Netflix film titled Enola Holmes has been hitting the headlines ever since its announcement. However, now it is at the center of a complaint brought by representatives for the estate of Sir Arthur Conan Doyle alleging copyright and trademark infringement.

The representatives of Sherlock Holmes author Doyle has however claimed that while most of his mystery tales are considered to be in the public domain, his last few stories about the famous stoic characters published between 1923 and 1927 are not. And these are the ones that feature specific details about Sherlock’s emotions that are allegedly included in the novel of Springer.

In their suit, filed in New Mexico court, they explained, “The copyright infringement arises from defendants unauthorized copying of original creative expression by Doyle in copyrighted Sherlock Holmes stories.”

According to the reports, estate executives seek a jury trial and unspecified damages and relief from further copyright infringement. The accused are yet to comment on the issue.

It is not yet clear whether the litigation would postpone plans for the release of Enola Holmes, as Netflix has not yet assigned an official launch date for the film.

Recently, the first look of Henry Cavill and Millie Bobby Brown as Sherlock Holmes and Enola Holmes respectively shared on social media. The two seemed immersed in their characters and fans can’t wait to see more of it.