‘The Matrix Resurrection’ Trailer Released – Things Fans Should Know About 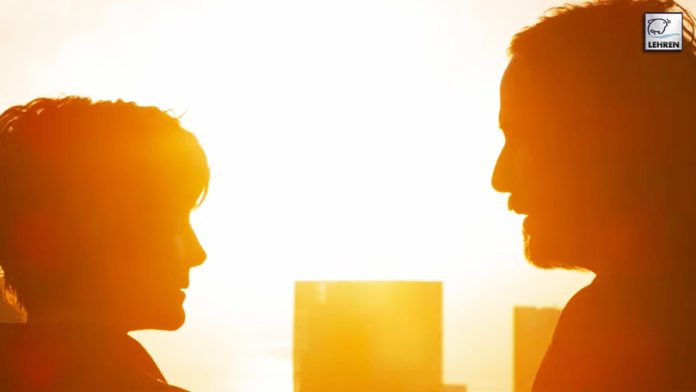 Keanu Reeves is back as Neo in the cult classic sci-fi series Matrix 4. Priyanka Chopra has made her debut in the Matrix universe, said "A Small Fish In The Pond."

Warner Bros revealed ‘The Matrix Resurrection’ first trailer on Thursday. The trailer takes us back to where it all started with the comeback of Keanu Reeves as Neo and Carrie-Anne Moss as Trinity. They are reuniting for the first time since 2003’s Matrix. But this time Neo is coming with his new look – with long hair and a full beard.

The trailer opens with a scene of Neo in a therapist played by Neil Patrick Harris’s office. Neo asked the therapist “I had dreams that weren’t just dreams. Am I crazy?”, who replies, “We don’t use that word in here.” With the scene, it seems like he did not remember the earlier life events of this film. While Thomas is heavily dependent on blue pills. The next scene moves us to an interesting interaction with Neo and Trinity. It seems like they are equally lost in the Matrix. She asks, “Have we met?”

Priyanka Chopra Jonas has made her debut with a brief appearance in the trailer. Her mysterious can be seen giving oddly smiles at Neo. With her glimpse in the trailer, It seems like she is playing a bookstore owner. She is aiding Neo in his journey. She can be seen with a copy of Alice in Wonderland. We can see Yahya Abdul Mateen II, a famed character earlier portrayed by Lawrence Fishburne in the original trilogy as the younger version of Morpheus. He tells Thomas while handing red pills, “it’s time to fly.” Afterward, the scene moves to Neo with powers, seeing The Matrix for the fake reality.

The trailer also introduces us to some other action sequences as Neo is once again chased by the Agents of Matrix. The Matrix films inspired an entire genre of science fiction have come back with several twists in midair, karate, and acrobats. In the final scene of the trailer, Mindhunter fame actor Jonathan Groff appears and says to Neo, “After all these years, to be going back to where it all started. Back to the Matrix.”

The original Matrix franchise is known for its mind-blowing concept of reality. The Matrix Resurrections is taking conversation even further on the subject that is still a debate for the most movie lover. You will get Matrix nostalgia in the trailer. Although Jonathan Groff has said, “After all these years, to be going back to where it all started… back to the Matrix.” The Matrix Resurrections is penned and directed by Lana Wachowski who directed all the three films in the franchise with sister Lilly. But for the fourth installment, Lilly has not returned. The Matrix 4 is produced by Village Roadshow Pictures and Venus Castina Productions.