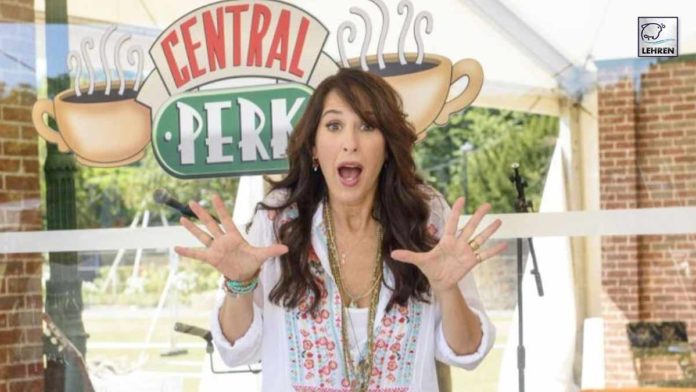 Maggie Wheeler spills the beans on why her character Janice has a distinct voice in the famous American sitcom FRIENDS. Read below to know more.

Clarifying herself, Maggie confesses that after getting out of Ellen DeGeneres’ sitcom These Friends Of Mine, she adjusted her pitch during the audition for the role of Janice.

In her recent interaction, the 59-year old actress said, “I had been on the first season of the Ellen DeGeneres show.”

Wheller reveals, “I had a great time but when I was fired from that show, I was devastated.”

Maggie further adds, “I was so shaken by it, it was an unthinkable thing as an actor.”

However, there was a sense of liberation to do the work she was wanting to do without fear or favour.

The actress also shares that on any other day she might have done the audition for FRIENDS in some other way.

The audition came to her hot on heels. She felt free and decided to do what she what’s on her mind. Alas, it worked in favour and Maggie bagged the iconic role of Janice.

For the unknown, Maggie plays the role of Chandler’s (Matthew Perry) annoying girlfriend. Her first appearance on the show was in 1994 during the first season of the sitcom. Later she featured in the series till 2004.

The show garnered a lot of attention and praise for Maggie Wheeler and her Janice voice.

It will be fun to see her appear on the much-awaited FRIENDS Reunion.