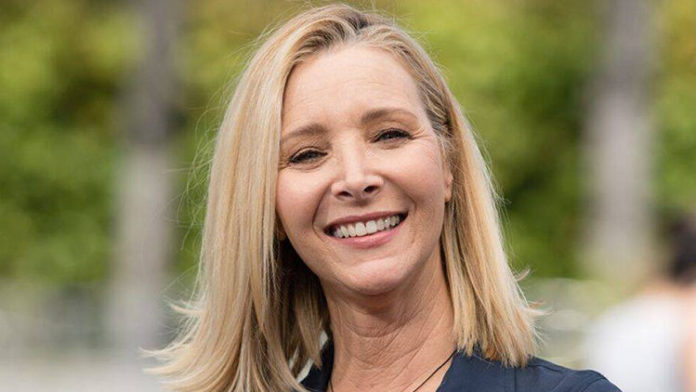 The American sitcom FRIENDS have been ruling the hearts of millions for more than two decades. The last episode of this 10 season show aired in 2004 and since then fans have been awaiting a reunion. Well, their wish was granted when earlier this year HBO announced an unscripted FRIENDS Reunion with all of its main leads. However, it got delayed because of the ongoing pandemic.

But FRIENDS alum Lisa Kudrow has assured the fans that the reunion special will be worth the wait. The 56-year old actress said that she is excited to see her friends. In a recent interaction, she said, “I can’t wait for it to happen. The six of us haven’t been in a room together in front of people in 25 years and only once a few years ago, privately for dinner.”

Kudrow then added, “I can only imagine. It’s gonna be fun. I mean, it’ll be really fun.”

Kudrow and her castmates began to consider reuniting, only after the show began streaming online. She also mentioned that she is happy that the beloved show moved to Netflix as it is doing so well on the giant streaming platform. It was the same reason that FRIENDS creators Marta Kaufmann and David Crane gave a shot to the reunion special idea.

HBO Max was launched on Wednesday and it will be the new home for FRIENDS. The reunion special was originally expected to air with the service, but the production was postponed due to COVID-19 outbreak.