Khloe Kardashian Opens Up About Being A Mom For Two 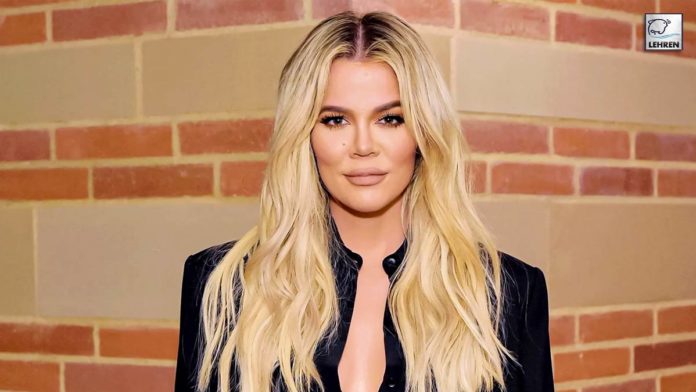 Being a single mother of two, according to Khloe Kardashian, is "an honour and a gift." Read more about what she said here!

Khloe Kardashian, 38, is a successful entrepreneur and a well-known reality celebrity, but her favourite title is “Mom.” She claimed in an interview on August 30 that having two children is the greatest honour and that she enjoys every single aspect of being a mother of two. “I know it’s cliché, but I love everything, even the hard parts [about being a mom of two]. I [my kids] challenge me as a person, and being able to shape little people into really incredible big people is an honour and a gift,” she told Elle.

“We have to take those roles seriously, especially in today’s day and age, with how much accessibility children have and the information they’re exposed to so young. It’s super scary, but I take my job very seriously. I love it so much.” Khloe is a proud mother of two children: 4-year-old True Thompson and a boy delivered via surrogate on August 5.

She shares both with her 31-year-old ex-boyfriend Tristan Thompson, however, she is solely responsible for raising their newest child. An insider revealed to HollywoodLife about their arrangement: “Even though Khloe will have full custody of the baby, she’s more than happy for Tristan to be present in their child’s life as much as he wants.”

Khloe was not worried about whether Tristan would be present for the birth of their kid or not. He had recently been observed frolicking around Greece with unidentified ladies as his child’s due date drew near. Khloe had been occupied getting ready to become a mother of two rather than worried about Tristan’s whereabouts.

“Khloe’s been frantic getting everything perfect for the baby and she’s gone way overboard. Not only has she had the nursery done for months, but she has stocked her place with everything that any baby could ever possibly need and more,” an insider revealed to HollywoodLife.

As fans are aware, Khloe was unaware that Tristan was already engaged in a paternity dispute when she and Tristan conceived their second child together in November 2021. When the information became public in December, the couple was formally separated. Tristan said in January that he had cheated on Khloe and had a kid with another woman.