Kanye West Girlfriend Julia Fox Was ‘Die-Hard’ Fan Of Kardashians: ‘Wanted Them To Be MY FAMILY’ 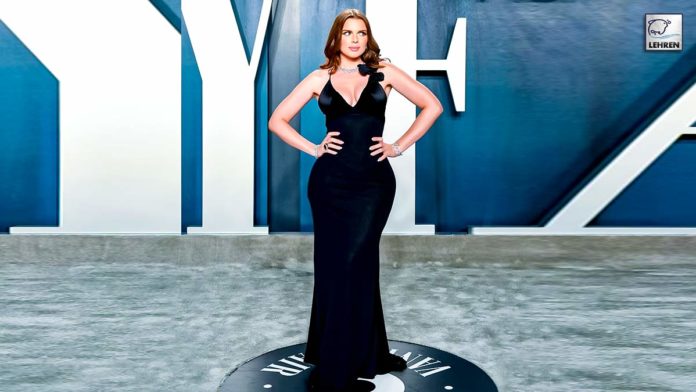 Julia Fox, who is now dating Kim Kardashian's ex Kanye West, is a self-proclaimed 'die-hard' fan of the Kardashian-Jenners.

The Uncut Gems actress, and the rapper, 44, confirmed their relationship Thursday sharing PDA-heavy photos with Interview magazine. Fox even wrote a recap of their whirlwind romance, explaining that they met in Miami on New Year’s Eve and had an “instant connection.” “His energy is so fun to be around. He had me and my friends laughing, dancing, and smiling all night,” said Fox.

Meanwhile, during a December episode of her Spotify podcast Forbidden Fruits with co-host Niki Takesh, Fox looked back on the pop culture events of 2021, at one point discussing West’s divorce with Kim Kardashian and the latter’s subsequent moving on with Pete Davidson. Julia Fox, who is now dating Kim Kardashian’s ex Kanye West, is a self-proclaimed ‘die-hard’ fan of the Kardashian-Jenners.

Fox admitted on the podcast, which came prior to meeting West, that she has long been a “die-hard” fan of Keeping Up with the Kardashians. “I’m gonna miss Keeping Up,” she said about the reality series coming to an end. “I’ve been watching Keeping Up since it first came out in like 2007 when watching it was embarrassing. We are like die-hard, O.G. (fans of the show). I, like, wanted them to be my family.”

However, in her first-person Interview article, Fox detailed her dates with West, who changed his name to Ye. Julia Fox also explained their chemistry with hopes for their future together. “Everything with us has been so organic. I don’t know where things are headed but if this is any indication of the future I’m loving the ride,” Fox wrote.

Kanye West married Kardashian in Florence, Italy in May 2014, and they share daughters North, 8, Chicago, 3, and sons Saint, 6, and 2-year-old Psalm. Fox welcomed her first baby, son Valentino, in January 2021. A source previously told People that although Kardashian filed to be declared legally single, West was still hoping there was a chance they’d reconcile.